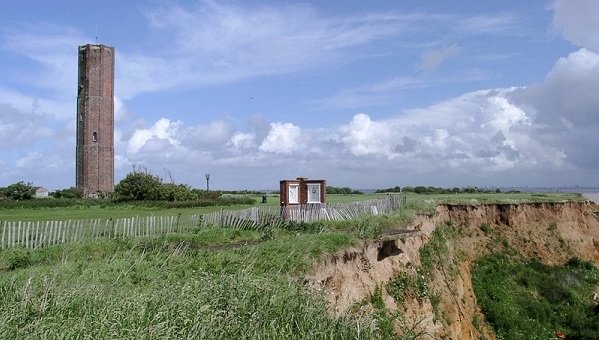 A SECTION of trees have been felled at Walton’s Naze to improve footpath access.

Tendring Council had been coppicing the trees – a method involving cutting a tree down to ground level and letting new sprouts grow from the stump.

But some have been cut down permanently to allow Naze visitors to reach areas which were becoming cut off by the dense woodland.

A council spokesman said: “Officers met with a local ward councillor and explained that the coppicing work to the trees formed part of the tree work identified within a ten year management plan drawn up in 2009.

“It was agreed however to move some of the coppiced timber to enable greater pedestrian access to the area.”