No tree-felling despite disease cases in Nottinghamshire 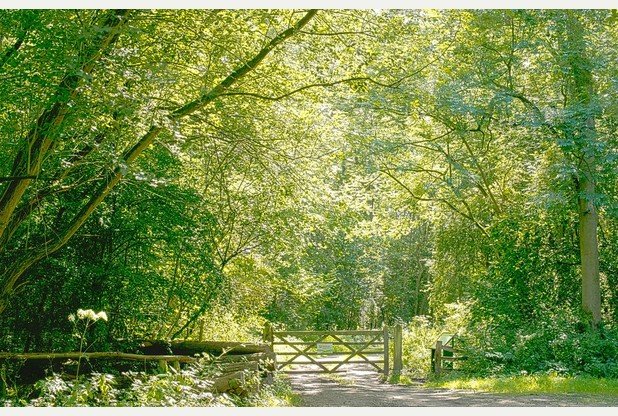 There are no plans to carry out any large scale felling of trees at any of the area’s woodland’s managed by Nottinghamshire Wildlife Trust.

The organisation, which manages more than 100 acres of woodland in the county, including Treswell Wood near Retford, says the mass felling is not necessary despite the fact the deadly tree disease ash dieback has been found in the county recently.

Notts County Council announced recently it plans to fell a large number of ash trees alongside main roads towards the south of the county in an effort to control the disease.

Its inspectors identified the first confirmed case of Ash Dieback in the county, along the A612 Colwick Loop Road which it says will result in the felling of up to 80 per cent of the trees along the route.

Nottinghamshire Wildlife Trust itself says it is clear that a large proportion of native ash trees are at risk, and as has been the case in other countries, it is likely that a large percentage of ash trees will succumb to the diseases.

It says whilst ash die back is likely to have a significant impact on the character of woodlands in the coming years, but unless diseased trees pose a danger to the public due to the risk of branches falling on to roads or paths, the Trust, the county’s largest locally based conservation group, has no plans to fell a significant numbers of trees.

The Trust says Ash trees affected by Ash Dieback die gradually and during this time they still provide a habitat for wildlife.

Erin McDaid, head of communications at Nottinghamshire Wildlife Trust said: “If Ash Dieback occurs on our nature reserves we do not plan any large scale felling of mature trees.

“It is likely that any mature ash trees that become infected will take a considerable time to die and we currently intend to let this process happen naturally.

“Affected trees are still likely to produce seed and new saplings could turn out to be resistant to the disease so we want to allow natural regeneration of ash to provide habitat for wildlife.

“Hopefully natural resistance will occur and, in time, resistant trees will take the place of those lost to the disease.”

At Treswell Wood, Nottinghamshire Wildlife Trust has recently purchased land adjacent to the wood to allow for natural woodland regeneration – with no trees being planted. In this way it says locally adapted trees will thrive and local genetic variations will be preserved, helping to create resilient woodland.

Notts County Council is responsible for around 167,000 trees across the county which are either within the highway boundary – and therefore the responsibility of the council – or on private land next to the highway.