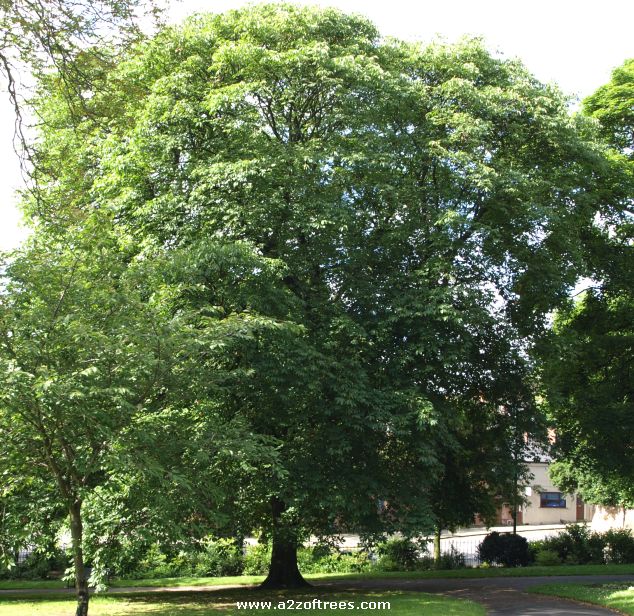 A DECISION to fell a mature oak near Highbridge has sparked controversy after residents say it is healthy and should be left alone.

Residents are upset after the landmark oak tree at Penross off the Causeway in Mark was doomed because Sedgemoor District Council says it is diseased at the trunk.

However, at a development committee meeting last week Bob Cudlipp of Bridgwater spoke out against the felling of the tree.

He said: “Looking at the tree from the highway I could see no signs of oak mildew on the leaves or dieback in the top of this oak tree.

“It should be noted that in the area ash trees are dying and therefore it is very important to save all other trees in the area.”

Mark Parish Council clerk Richard Young said: “The parish council did object to felling of the tree but since then it has been examined and confirmed to be diseased.”

He added that the parish council would be meeting again in light of this news.

Somerset District Councillor Gill Slocombe, who proposed the felling of the tree at the meeting, said: “We are looking at trying to save as many trees as possible because we think it is vitally important.

But this tree was said to be in bad condition.”

A tree surgeon was asked to assess the oak and it was recommended for felling after decay was found at its base which meant it had become unstable.

Sedgemoor District Council landscape officer Jeanette Burton said: “Members of the committee were sad to see the loss of the tree but it has tilted as a result of the decay, lifting the driveway and pushing out on to a boundary wall of the property.

“If it had been in the middle of a field then we might have decided to leave it and see how it goes but ultimately if the tree fails and lands on the causeway then it is very bad news.

“The members were keen to see a replacement tree planted.”