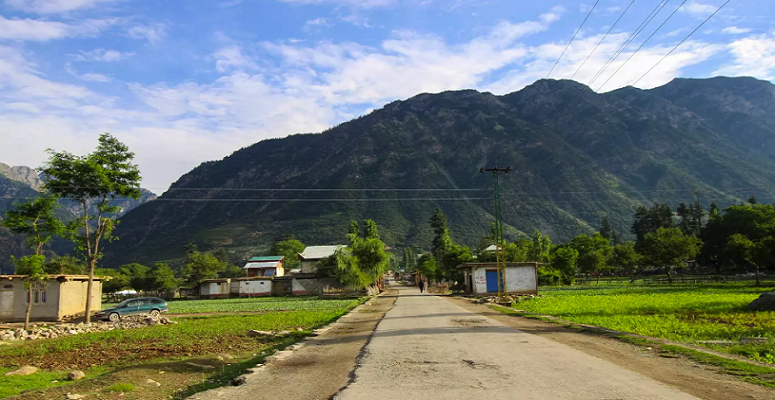 The new government in Pakistan will plant 10 billion trees over five years to combat climate change, it has said.

It is an expansion of the existing “billion tree tsunami” project by new prime minister Imran Khan to restore 350,000 hectares of forest in Khyber Pakhtunkhwa province, according to Climate Home News.

As well as releasing oxygen, the trees are expected to help prevent flooding from glaciers in the north of the country.

Malik Amin Aslam, of the cricket star’s Pakistan Tehreek-e-Insaf (PTI) party, told Climate Home News: “Pakistan is facing the brunt of climate change, so I think climate preparation, making sure our development is totally climate compatible, our infrastructure is resilient to climate shocks, is going to be very high priority.”

Pakistan is one of the countries most affected by climate change and PTI’s manifesto made several environmental pledges including supporting cleaner energy, water-saving initiatives and building dams.

Pakistan has more glaciers than any other country outside the polar region: more than 7,200 in the Karakoram, Himalayan and Hindu Kush ranges, according to the Pakistan Meteorological Department (PMD).

They feed the Indus River system, the country’s water lifeline. But data gathered over the last 50 years shows that all but about 120 of the glaciers exhibit signs of melting, due to rising temperatures, meteorological officials said.

Years of deforestation, combined with climate change, have led to a spike in temperatures in the region, which has caused glaciers to melt, Rasul said.

Over the past 80 years, he said, the average temperature in Gilgit-Baltistan has increased by 1.4C compared to a rise of 0.6C in the lower-lying regions of Sindh, Punjab and Khyber-Pakhtunkhwa.