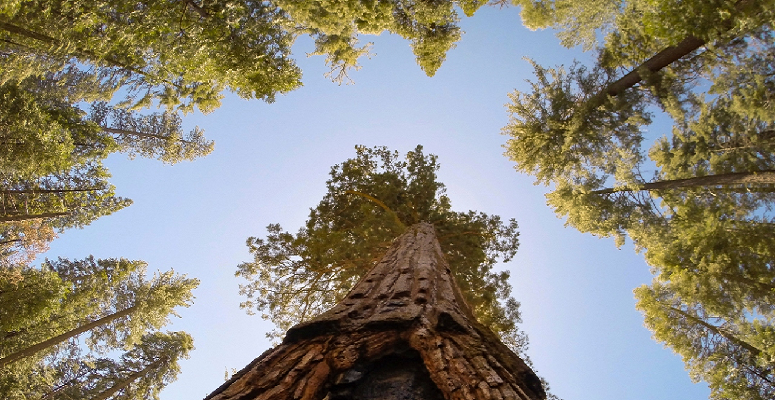 Trees can be genetically engineered to prevent new seedlings from establishing beyond the boundaries of plantations, suggests a study.

The findings are important because of societal concerns over gene flow — the spread of genetically engineered or exotic and invasive trees or their reproductive cells beyond the boundaries of plantations.

“People have this fear that GMO (genetically modified) trees will take over the world, but these are containment genes that make taking over the world essentially impossible,” said Steve Strauss, professor at the Oregon State University (OUS).

For the study published in the journal Frontiers in Bioengineering and Biotechnology, the team looked at 3,300 poplar trees in a nine-acre tract over seven growing seasons.

Poplars are fast-growing trees of north temperate regions and a source of many products, from paper to plywood to frames for upholstered furniture.

According to the researchers, in trees like poplars that have female and male individuals, female flowers produce the seeds and male flowers make the pollen needed for fertilisation.

They assessed a variety of approaches for making both genders of trees sterile, focusing on 13 genes involved in the making of flowers or controlling the onset of reproduction. Individually and in combination, the genes had their protein function or RNA expression modified with the goal of obtaining sterile flowers or a lack of flowering.

They found that modifications that prevented the trees from producing viable sexual propagules without affecting other traits and did so reliably year after year.

The studies focused on a female, early-flowering poplar that facilitates research, but the genes they targeted are known to affect both pollen and seed and thus should provide general approaches to containment.

“There’s still more to know and more research to be done, but this looks really good and has a bright future in this sector,” Strauss noted.