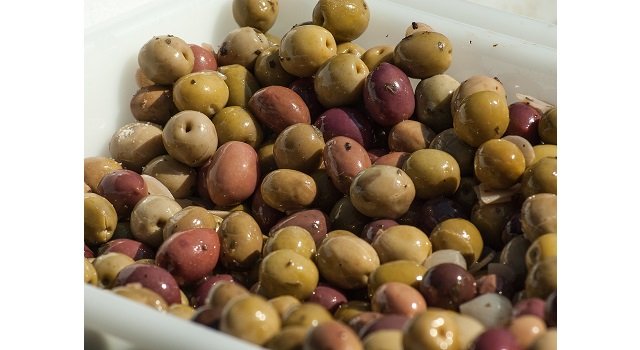 A bacterial pathogen is destroying olive trees in southern Italy, and local Italian authorities are doing little to contain the disease.

The pathogen – for which there is no cure – most likely arrived from the Americas and requires the uprooting of infected trees to prevent it from spreading.

But protestors and a local public prosecutor in the southern Italian town of Puglia are trying to block the felling of ancient olive trees, and have even opened a criminal investigation into whether researchers caused the infection themselves.

It hadn’t been seen in Europe until 2013, when it was found in Puglia, Italy.

Researchers found that the pathogen causes Olive Quick Decline Syndrome (OQDS), a disease which causes withering and desiccation (extreme dryness) of terminal shoots, which then expand to the rest of the canopy, causing the tree to collapse and die.

Italian authorities didn’t follow the disease containment plan agreed to with the European Commission, and an audit published by the Commission includes the failures of the local governments, who began monitoring the infection too late and delayed removing infected trees.

In most of 2016, laboratories in Italy analyzed almost no Xylella samples.

The European Commission is concerned that the pathogen X.fastidiosa pauca – the subspecies that causes OQDS – will spread throughout Europe, threatening its olive industry as whole.

Monitoring programmes coordinated by the Commission have identified other subspecies of Xylella in other EU countries, and in May, a devastating subspecies of the pathogen, X.fastidiosa fastidiosa, which causes Pierce’s disease and regularly wipes out vineyards in California, was found in Mallorca, Spain.

While the spread of the infection was contained there, researchers worry that other undiscovered subspecies could infect other crops.