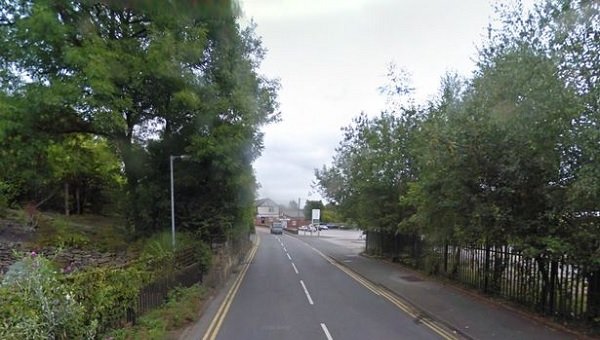 Thousands of trees could be planted across Wrexham in an ambitious eco project.

Council chiefs want to see one fifth, or 20%, of all urban areas around the county covered by trees over the next 10 years.

The proposals come after Natural Resources Wales, Forest Research and Wrexham piloted the first study in Wales to find the true value of the county borough’s urban trees.

The i-Tree Eco study found in total, Wrexham’s trees saved the local economy more than £1.2m every year by:

• Intercepting 27 million litres of rainfall from entering the drainage system, equivalent of saving £460,000 in sewerage charges.

• Absorbing 1,329 tonnes of carbon dioxide from the atmosphere.

• Improving people’s health by removing 60 tonnes of air pollution which in turn saves the health services £700,000.

Now Wrexham council chiefs want to improve on that and plant more trees, spearheaded by the local authority, but with the help of communities, businesses and groups to fund the project.

But before any decisions are made, Wrexham council’s lead member for the environment, Cllr David A Bithell, said they want to consult with the public first.

“We want to know what people’s views are, because we know trees can be an emotive issue and will be coming back to councillors again later in the year,” he said.

Wrexham council leader, Mark Pritchard, added: “The aim is to plant thousands of trees, that would be British species and would be another way of protecting our open spaces.”

A report to a Wrexham council scrutiny committee, which will be discussed next Wednesday, said towns such as Llangollen have a 28% tree canopy cover, Neath 23% and Pontypool, 24%.

The result of a survey of tree cover across all of Wales’ towns and cities, the first of its kind in the world, was also unveiled in Wrexham last September.

It found trees only covered 17% of land in Wales’ urban areas in 2009, which was average compared to other towns and cities across the world.

However, tree cover varies widely across Wales – from only 6% in Rhyl to 30% in Treharris.

The study also identified in a quarter of towns in Wales, the tree canopy cover had declined between 2006 and 2009 – with more than 11,000 large trees lost.

Dafydd Fryer from Natural Resources Wales said: “Trees are essential to life and provide natural services to improve the quality of life of people in our towns and cities.

“They provide a vital service to communities by cleaning the air of pollution, reducing flood risk and offsetting carbon dioxide emissions by absorbing them from the atmosphere.

“The study shows that if we can manage and plan where and which species of trees we plant in our towns and cities – and look after the trees we already have – then they can help make our communities sustainable.”