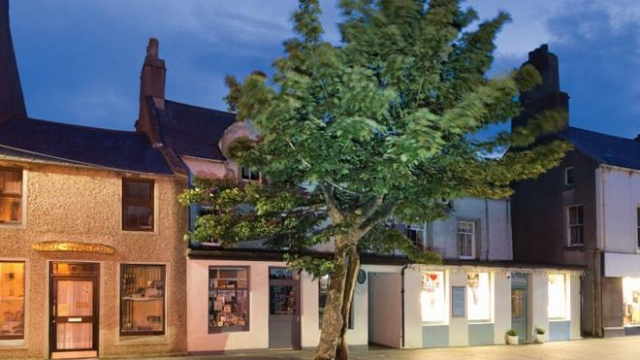 Nicknamed the “Big Tree” by local residents in Kirkwall, a 200,year-old sycamore has won the title of Scotland’s Tree of the Year.

Run by the Woodland Trust, the competition is a celebration of the country’s best loved trees. The title was announced after nominations made by the public.

The tree is a well-known and much-loved landmark in Kirkwall. It’s history dates back to a boom in Ash trade throughout Orkney during the Napoleonic war, where Orcadians became very wealthy and built grand houses in Kirkwall.

In the 1870s, a new owner of one of these houses felled two of the three sycamore trees which were planted within a walled garden, causing a public outcry that saved the third. As Kirkwall grew the Big Tree eventually found itself in a street rather than a garden. In the late 20th Century a public outcry once again saved it when the local authority planned to remove it.

The People’s Postcode Lottery has provided the prize, a £1,000 care package for the winning tree.

The award can be used to arrange an expert health check, provide interpretation or educational materials, or hold a celebratory event in honour of the tree.

“The Big Tree may be a comparatively modest specimen but it has a big place in Kirkwall’s heart. A worthy winner!”