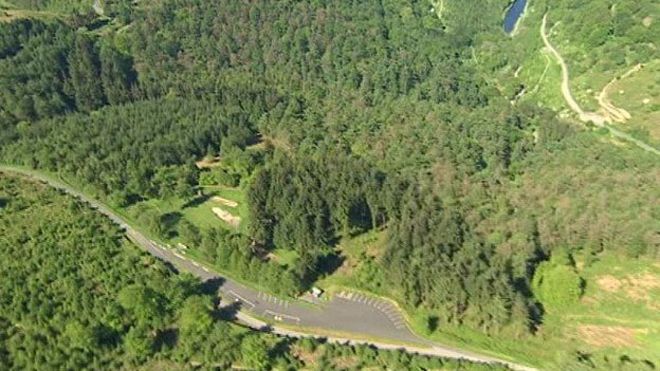 Work has begun to chop down up to 150,000 larch trees in Caerphilly’s Cwmcarn Forest, after they became infected by a fungus-like disease.

It is part of a nationwide strategy to curb the spread of phytophthora ramorum that has infected approximately 6.7 million larch trees in Wales.

The council-run visitor centre and all other site facilities will remain open.

The environment body said it plants more than 3 million trees annually with some of these replacing the larch trees that have been felled.