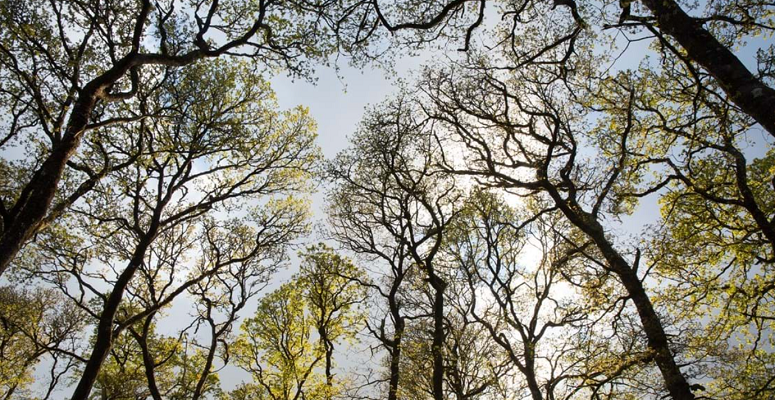 Woodland Trust Scotland is calling on the Scottish Government to raise the proportion of native trees to at least 50% of overall planting targets in the fightback against climate change. And the Trust is seeking to work directly with more land managers to help reach the target.

The Climate Change Plan update will soon be in its final stages of scrutiny by the Scottish Parliament.

As part of its Big Climate Fightback, supported by players of People’s Postcode Lottery, Woodland Trust is asking people across the UK to take three actions: plant a tree, demand action of Government or make a donation.

“A young wood with mixed native species can lock up more than 400 tonnes of carbon per hectare in its trees, roots and soil. The Just Transition Commission’s advice on green recovery calls for diversified tree planting because native trees are more effective in capturing carbon.

“Currently around 40% of new planting in Scotland is with native trees. We would like to see this increased to at least 50% because native trees are more effective at capturing carbon when planted at scale and over a long period.”

Existing native woodland covers only 4% of Scotland’s land area and is highly fragmented.

Woodland Trust has pledged to plant 50 million trees across the UK by 2025 to help tackle climate change.