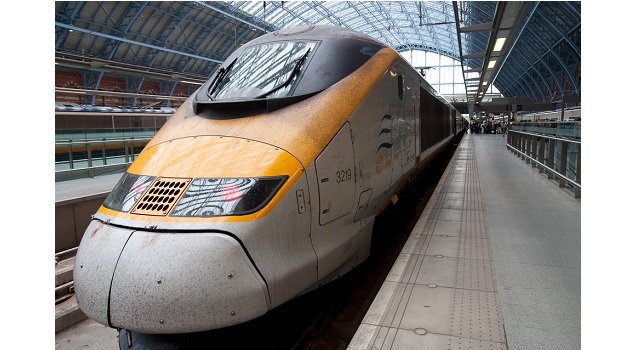 The High Speed 2 (HS2) phase 2a environmental statement has been released to outline the significant environmental effects along the route and the measures that are being taken to manage, reduce and monitor those effects. The statement can be found here.

In response to the statement, the Woodland Trust posted the following on their website:

“The Envrionmental Statement for HS2’s Phase 2a (from West Midlands to Crewe) has now been published, and the the loss to ancient woodland is far worse than we anticipated.

We are horrified to learn that:

This is a huge increase, as previous route announcements suggested 2 ancient woods were to be lost (6.5 hectares).

This is on top of the 63 woodlands that will be impacted by Phase 1, and at least another 17 woods along the proposed Phase 2b (East and West) routes.

This now brings the potential total of woods suffering direct loss or some damage to 94. The current figure may still rise further as the ancient woodland inventory is updated and more route details are confirmed.”

Woodland Trust ecologist Luci Ryan, said: “Ancient woods are irreplaceable, evolving over centuries, yet here we are again facing their destruction to save a few minutes on a train journey. Sustainable, green transport should be welcomed, yet this route announcement confirms the likely damage to at least 94 ancient woods – and is only cause for a wake.”

This comes just six months after the Government’s response to the House of Lords High Speed Rail Select Committee report detailed how it will no longer include ancient woodland in its biodiversity offsetting calculations.

The Woodand Trust run the Enough is Enough campaign which is fighting to ensure planning laws are changed.