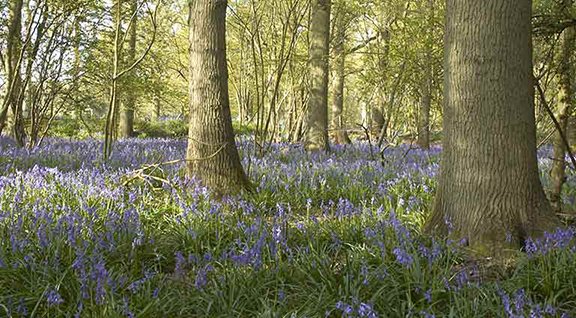 The Woodland Trust has signed a £4.5m contract to develop a more transparent supply chain for sourcing UK trees.

The charity says the deal will ensure that the trees it plants and provides over the next three years are from fully traceable seed stock sourced from throughout the UK and Ireland.

Native seeds will be sourced by Shropshire-based Forestart from 1,000 locations across the UK, chosen for their quality and provenance.

They will be grown in three nurseries, Alba Trees in Scotland, Crowders Nurseries in Lincolnshire and Thorpe Trees in Yorkshire. The Trust is also finalising agreements with providers in Wales and Ireland.

The charity said it was “a hugely significant step in creating a transparent supply chain for UK trees” and that having a traceable source would help reduce the risk of tree diseases, such as ash dieback which has spread to over 900 locations in the UK since 2012.

Around 500,000 trees have already been provided to schools and communities across the country during the 2014/15 planting season as part of the charity’s initiative to mark the centenary of the First World War.

Woodland Trust director of conservation and external affairs Austin Brady said: “By starting from the beginning of the supply chain we can be confident in the source of every tree we plant, negating the risk of imported saplings bringing in disease as seen with ash dieback.”

The Woodland Trust is dedicated to planting native trees and woods and protecting and restoring ancient woodland. It has more than 1,000 sites in its care.