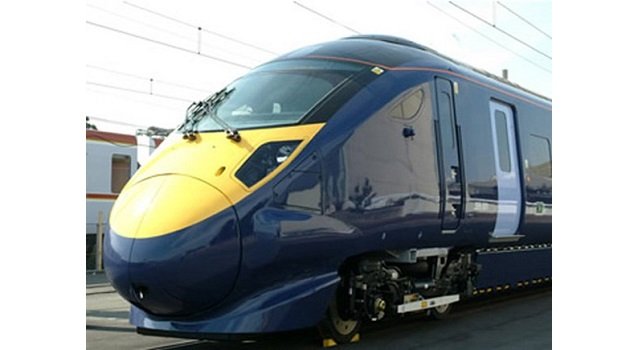 The Woodland Trust is disappointed at the report from the House of Lords HS2 Bill Committee which seems to take little account of the advice of the Government’s statutory nature conservation advisers – Natural England.

Austin Brady, Director of Conservation at the Woodland Trust said: “The Committee seems generally out of step with key areas of government policy that attach great importance to protecting irreplaceable ancient woodland. We would expect the Department of Transport and HS2 Ltd to act on Natural England’s advice regardless of the Committee’s narrow view of Natural England’s expert report.

“Referring to the Woodland Trust, the Lords’ report states, ‘it is a large and well-respected body, but we were surprised and disappointed by the negativity of its evidence. It was very critical of the promoter, twice using the word ‘woeful’.

“The Woodland Trust has stated from the outset in all our evidence that we have not objected to the project in principle, but objected to specific failings on the part of HS2 to identify ancient woodlands, minimise woodland loss and damage, and put in place appropriate compensation for any unavoidable loss. In this regard we maintain that Phase 1 has been ‘woeful.’

“We understand the Lords Committee’s role is to scrutinise evidence, listen to petitioners and consider their views, but we remain concerned at the apparent sweeping aside of the expert views of the government’s statutory adviser on nature conservation, Natural England. It is surprising to hear the Committee refer to Natural England’s recommendations as being ‘plucked out of the air’ when we know that they were the result of careful consideration and built on a number of expert contributions.

“We feel that the lessons learned from the evident failings of HS2 Ltd’s approach to Phase 1 should inform future phases, and not be replicated in other national infrastructure projects. The government has stated it wants infrastructure to be delivered in an environmentally sensitive way – HS2 Phase 1 has failed this test.

“The government has often repeated its aspiration to be the first government since the industrial revolution to leave the environment in a better state than when it came to office – a manifesto ambition restated by the Secretary of State as recently as September. If the HS2 Bill gets assent in its current form, that ambition will have fallen at the first hurdle.”