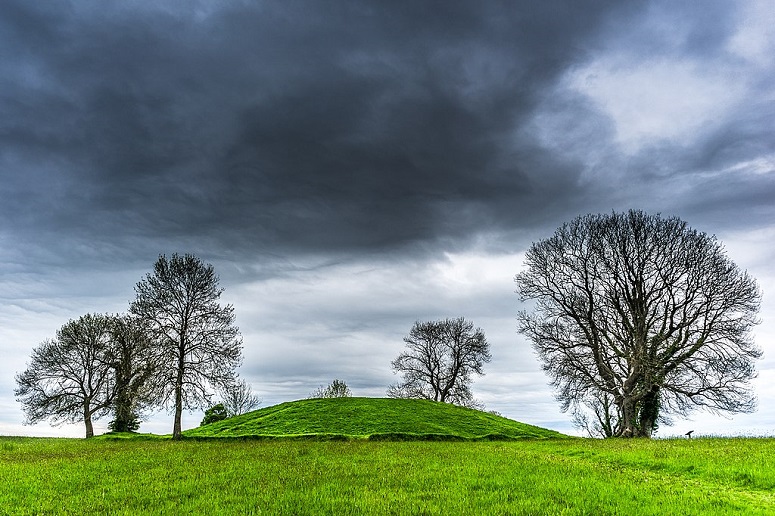 The Woodland Trust is creating the single largest native woodland in Northern Ireland.

Aughrim Hill, will be transformed from a bare hillside with no tree cover to a habitat with over 110,000 native trees. In total the new woodland habitat will stretch to 60 hectares.

Native trees including Scots pine, birch and oak are being planted at Aughrim by hand. The benefit of this is twofold; one benefit is that natural woodlands can be recreated with species of trees being planted in groups together. And in a continued fight against climate change, planting by hand, instead of machines which would churn the earth, means that carbon remains stored in the ground.

The creation of this native woodland habitat is also crucial to our native wildlife. For example red squirrels favour Scots pine, to name just one species that is expected to thrive here. These new trees will provide wildlife corridors and havens for a small population of red squirrels which currently live in the adjacent Mourne Park.

The land at Aughrim, has been leased in the short term by Woodland Trust Northern Ireland in order to carry out the planting. The project has been made possible thanks to a partnership between the Forestry Service, the Woodland Trust and Mournes Heritage Trust. There are also plans to implement paths for public access.

“Our aim is to increase tree cover and create new woodland in Northern Ireland. This woodland at Aughrim is set to be our biggest to date. I am working with private landowners to plant the right trees, in the right places. We need more areas like this that we can plant on.”