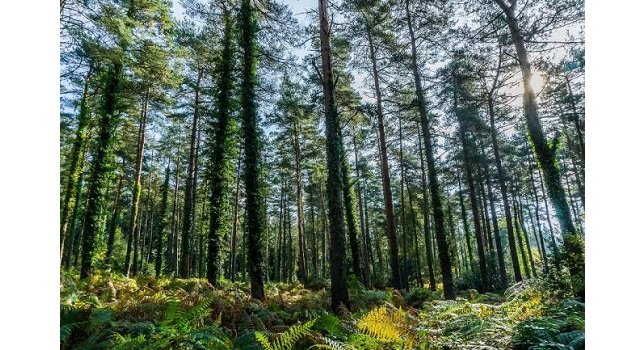 Forthcoming updates to planning policy could have helped save nearly 20 hectares of ancient woodland, home to numerous species of birds, bats and invertebrates, which will be permanently lost after Wiltshire Council approved the expansion of Brickworth Quarry near the village of Whiteparish today.

The decision has been condemned by the Woodland Trust, which is citing recent clear Government intentions to improve protection for ancient woodland (and ‘aged and veteran trees’) set out through the housing white paper published in March.

The conservation charity is encouraging the public to respond to the current consultation on the white paper, agreeing with the proposals, as long as the specific planning policy for ancient woodland is amended accordingly.

Woodland Trust chief executive Beccy Speight said: “The applicant has proposed to replant the area of woodland once the quarried material has been removed, which shows a fundamental misunderstanding of the value of ancient woodland and the hundreds of years it takes to evolve. Evidence demonstrates that shifting soils and planting new saplings can never replace what is lost.”

“Ancient woodland will continue to be devastated by wholly avoidable acts of destruction unless planning policy changes. The housing white paper provides the platform to change its fate and compel the Government to take action; we must grasp this opportunity for the sake of ancient woods and trees everywhere.”

Raymond Brown Minerals and Recycling Ltd submitted an application to Wiltshire Council last year to extend Brickworth Quarry, just north of the New Forest. The total footprint of ancient woodland affected covers 21.7 hectares, with two hectares damaged alongside the 19.7 hectares which will be entirely lost.

The existing quarry sits between two large areas of Planted Ancient Woodland Site (PAWS); Lowdens Copse on the east side and both Goose Eye Copse and Sandland Copse on the west side. PAWS woodland is ancient woodland which has been cleared and replanted with conifers during the 20th century. With careful and sensitive management PAWS can be gradually restored to its original state. Ancient woodland covers just 2% of the UK’s landmass and is one of our most important habitats.

There are a number of rare species that inhabit the site according to the quarry firm’s own ecological assessment, including:

The Woodland Trust has enabled over 13,000 responses to the current Government consultation. To support the campaign to improve protection for ancient woods and trees visit the charity’s website before the consultation closes on 2 May: woodlandtrust.org.uk/actnow