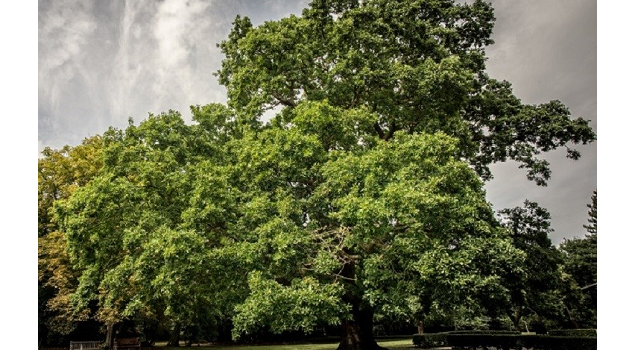 The Gilwell Oak has come fifth in the European Tree of the Year contest.

It comes as the Woodland Trust calls for the same level of protection for ancient and veteran trees as that proposed for ancient woodland in a review of English Planning Policy.

New policy wording proposed by the Government in the revised National Planning Policy Framework will state: “development resulting in the loss or deterioration of irreplaceable habitats such as ancient woodland should be refused, unless there are wholly exceptional reasons.”

Beccy Speight, Woodland Trust chief executive, said: “The UK has some of the best examples of ancient trees in Europe, including the beautiful Gilwell Oak and we would like to thank everyone who voted for it and of course offer our congratulations to the winners. We are disappointed it didn’t garner more support as this perhaps demonstrates a lack of understanding about the value these trees have in our landscape and our cultural history.

“There is now an opportunity to raise awareness of this value and secure better protection for trees like this, and we need the public to help us make it happen.

“A consultation open until 10 May gives communities in England the Government’s ear. We’ll be asking people to join us in responding to ensure the proposed policy is also applied to ancient trees and not watered down.”