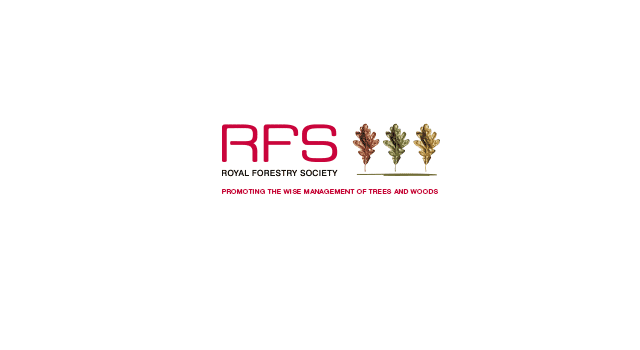 A Herefordshire woodland owner has added another award to a growing list, winning the 2014 James Cup from the Royal Forestry Society (RFS) for an article on Growing Good Oak.

In the article in the RFS’s prestigious Quarterly Journal of Forestry (QJF), Bill explains how, for the past 50 years, the family has tried different approaches to growing oak for timber as they seek to replace high quality oak stands on the Whitbourne Estate which are reaching maturity, notably the spectacular 150-year-old-oak at Willy Hill Coppice.

The 16ha (40 acre) coppice is full of tall, straight oak that are described as a forester’s dream and the Evans’ challenge is to grow oak that will be of a similar high standard in a century or more’s time!
The James Cup is presented annually and Bill’s article was up against strong opposition, but won over a panel of forestry experts with one judge praising it as: “… a formative feature, full of detail.”

Bill says: “It was with some trepidation that I agreed to write an article on growing oak for QJF. As it turned out, once I decided to stick to first hand experience I enjoyed doing it. It was a bit like hosting an RFS visit, with the bonus of being able to flit from one decade to another!
“For a forester working on your own patch it is always a treat to be able to share your problems and preoccupations with other enthusiasts. I would like to thank Dave Provis for the lovely photos he took to illustrate the article.”
The Whitbourne Estate won the RFS regional Excellence in Forestry Award for Silviculture in 2013 and took silver in the Best of England Excellence in Forestry Awards last year. In the James Cup, articles on Grey squirrel control, a case study by Jeanette and Esmond Harris, and Ancient Woodland from concept to policy – the triumph and tragedy by Ben Lennon were close joint runners up.