Woodland could be put up for public auction by Wrexham Council 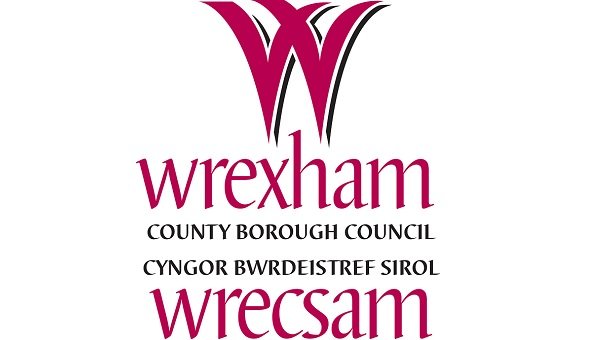 Woodland owned by Wrexham Council could be auctioned off as an outdoor education centre is set to close.

Nantyr Outdoor Education Centre, near Glyn Ceiriog, is due to close its doors later this month and plans to put the centre, as well as the wood surrounding it, up for sale are due to be ratified by Wrexham Council’s executive board next week.

The Craig Y Pandy woodland was bought by the council in 2008 for use in conjunction with the centre but, with the facility set to be shut down, local authority bosses sayany need will cease.

A report to go before the executive board on Tuesday says that, because the woodland is accessible to the public, it is considered as open woodland and an informal open space. As such, it must be disposed of in accordance with the Local Government Act 1972.

Selling the centre and woodland would result in savings and end any future maintainance liability, according to council chiefs.

The woodland is next to the village of Pandy in the Ceriog Valley. The land consists of partly craggy but mainly a wooded hillside.

The vast majority of it is mixed woodland, with a range of species.

There is a prominent sheer cliff face high above the village, and a small area of open wood above which offers views of the the village.

The land is classed as a Site of Special Scientific Interest and has Tree Preservation Orders attributable to the woodland.

It has the benefit of a restrictive covenant ‘not to use the land for any other purpose other than outdoor educational purposes.

If approved, the council will seek to impose a restriction for continued use should a sale be forthcoming.

Climbing groups make use of the cliffs at Craig y Pandy, a use that has been present since around the 1960s – albeit with no formal agreement in place.

According to the report, the sale of the land would not have a detrimental effect on any existing rights or users.