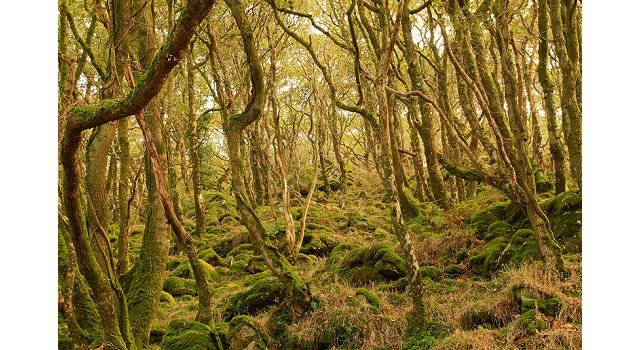 Uncertainty over the future of woodland creation schemes on for those in Wales has been lifted with news that the Welsh government is releasing £223m.

Glastir land management and woodland creation schemes and other vital income support streams including the Farm Business Grant and the Food Business Investment Scheme had been in doubt after the UK voted to leave the European Union because they are part-funded by the EU.

But on Tuesday (March 28) – the day before the UK government triggers Article 50 – the Welsh government announced it was committing the remaining £126.3m tranche of funding under the Rural Development Programme 2014-2020.

Combined with EU money, this means £223m for Welsh farming and rural communities.

There had been doubt over the future of RDP-funded schemes since the Chancellor initially only guaranteed to finance projects signed before the 2016 Autumn Statement.

But, with the UK government now agreeing to underwrite all EU-funded projects signed before the UK leaves the EU, Wales said it could fully commit the remaining EU element of the funding.

The money, she said, would provide woodland owners and managers with a degree of assurance to plan their operations.

“Tomorrow promises to be a significant day for Wales and the UK, when the prospect of a future outside the EU starts to become very much a reality,” she said.

But she warned that it also signalled a period of uncertainty for rural Wales.

“We still don’t know what the future landscape will look like, but we are pressing the UK government to honour the commitment made during the referendum campaign that we will not lose out on money we would otherwise have received from the EU.’’

Ms Griffiths said a series of meetings and workshops, involving representatives from across her rural affairs portfolio, had meant her department had examined the implications of Brexit in a “joined-up way”.

“The discussions have been invaluable in identifying how we should plan for a future outside the EU,” she added.

The government said it would provide dates soon on when landowners could apply for the RDP funding.