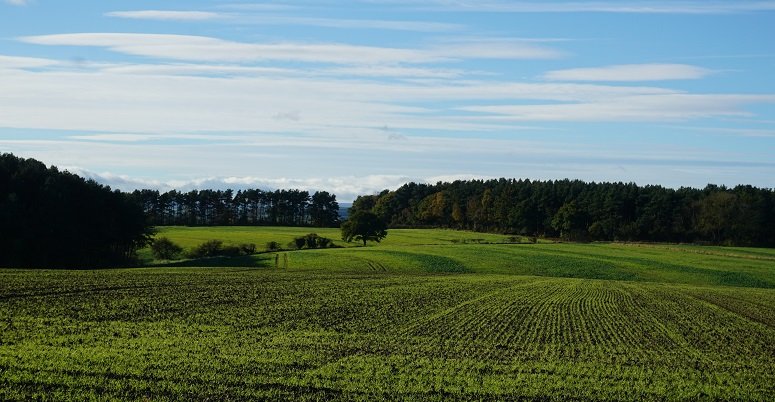 Pathogens like ash dieback, Phytophthora ramorum and acute oak decline could have an even bigger impact across the British landscape as the effects of climate change are felt.

This autumn alone, a new disease, Phytophthora pluvialis, has been found in the UK and a new outbreak of the 8 toothed spruce bark beetle has been found in southeast England, meaning restrictions have been placed on the movement of trees, bark, wood chipping and cut foliage in various parts of the country.

The charity warns that ash dieback will lead to more than 30,000 trees being felled at a cost of more than £3m this winter alone, as trees that decay become dangerous to the public and require felling.

The effect of Phytophthora ramorum, a fungus-like pathogen, has escalated in the Lake District, requiring urgent felling of larch at several sites with Holme Wood above Loweswater the worst affected, where 75 per cent of the woodland will lose larch.

A large proportion of woodland in the South Lakes is also badly hit, including Tarn Hows and Coniston, but also badly hit are Wasdale, Langdale, and Crummock and it is estimated that 95 per cent of foresters’ time in the Lakes this year will deal with this disease.

On top of this, storms like Arwen – which last week decimated large parts of the north of England and Wales – are also altering the landscape, costing millions of pounds to clear up and distracting from vital disease management work. A number of trees that came down as a result of the storm were found to be almost hollowed out due to tree disease. Thousands of trees were lost due to Arwen in the Lake District.