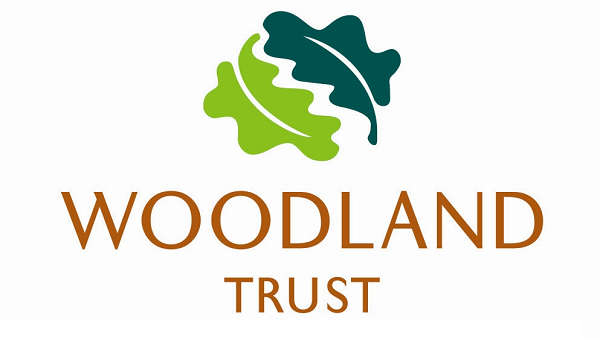 UK forest conservation charity ‘the Woodland Trust’ has launched a campaign to commemorate the upcoming centenary of WWI and preserve Britain’s woods.

A new microsite has been created by digital agency Code Computerlove to support the campaign. which is backed by Dame Judy Dench.

Visitors can dedicate trees in four Centenary Woods across Great Britain as a lasting and personal way to commemorate those who lived and died during the war through the site, which accepts donations and features a video explaining how and why to get involved.

With a £20 donation users can dedicate a single tree, while £40 will provide shelter and access for native wildlife by funding six metres of boundary hedge.

Visitors can use the site to explore the woods, based in in Surrey, Faughan Valley and Edinburgh, to select the perfect tree for the tribute.

Dame Judi Dench, said: “The Centenary Woods will stand for generations to come. A living, breathing tribute to all those who contributed to the First World War effort, which our children, grandchildren and great grandchildren can hope to enjoy.

“It is an inspiring woodland conservation opportunity which you can be part of.”

Lee Chadwick from the Woodland Trust, said: “The microsite has strengthened our message and helped generate awareness of our overall goals.

“The four Centenary Woods are going to create a lasting tribute to those who contributed to the First World War effort, as well as taking us a step closer to our goal of doubling native woodland across the UK.”

Potential donors can view photographs of each of the woods, learn more about them and find out how the land is connected to WWI.

Donors can also post messages of support which will be featured on the microsite.