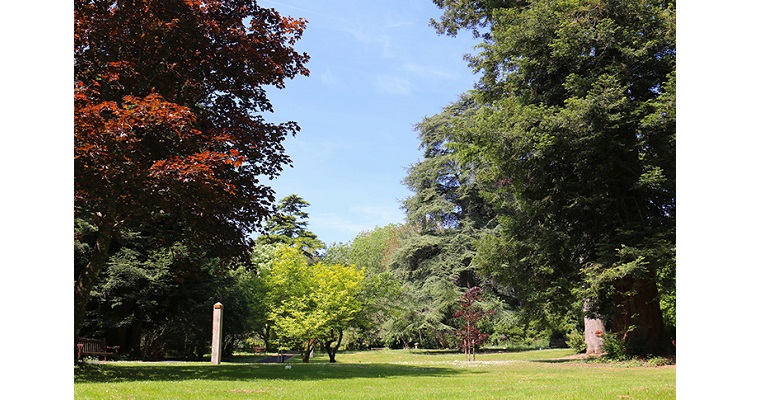 A task force has been created to help control a deadly disease which could wipe out all Ash trees in Adur and Worthing.

Ash Dieback has been discovered in trees at Lancing Ring in Adur and The Gallops at Findon Valley in Worthing. Almost 20% of the entire woodland covering is at risk – that’s estimated to be more than 1,200 of the species.

The disease, spreading across Europe, is currently incurable. This means the most common tree in West Sussex, Ash, could disappear from the landscape forever.

Adur & Worthing Councils’ parks team has been carrying out an urgent study of the extent of the problem in areas particularly vulnerable, because of the volume of ash trees there.

The main plans of action will have to be felling and replanting programmes.

Residents are also asked to remain vigilant and report any possible signs of Ash Dieback they see. Symptoms the disease has taken hold include; blackened and curling young leaf shoots, a very thin crown at the top of the tree resulting in an undernourished canopy of leaves and damage to bark.

It was first spotted in Worthing in 2014 and identified in the borough’s Crematorium a year later.

The Councils’ will also be working with landowners to uncover diseased trees on private land. Responsibility for dealing with the problem will ultimately rest with the landowner.