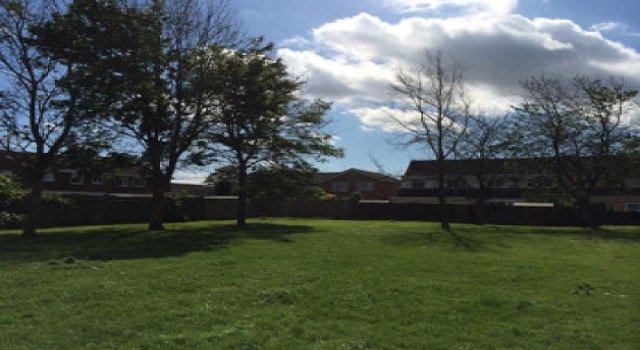 The poisoning of seven trees in a Northampton park has been described as a “terrible act of vandalism” by Northampton Borough Council’s cabinet member for environment.
Councillor Mike Hallam (Con, Parklands) said Northamptonshire Police were investigating claims that someone drilled into five beech trees and two cherry trees on a recreation ground in Kingsthorpe and injected them with poison.It is unknown when the poisoning happened but, due to the damage caused, the council will have to remove the trees that have already died in the next few weeks.

Councillor Hallam said “Our tree expert has been out to look at the trees and it would appear they have been deliberately poisoned.

“This is a terrible act of vandalism and it is awful to think that someone would purposely kill these trees. The trees will need to be removed and we will be assessing the best way to do this over the coming weeks. We urge anyone with information about the crime, or who may have seen something, to get in touch with either us or the police.”

One local resident, who did not wish to be named, said she was extremely saddened by the damage caused to the trees.

She said: “It is disgusting. I don’t get what pleasure someone can get from killing trees. It has upset a number of people who live near the park”.