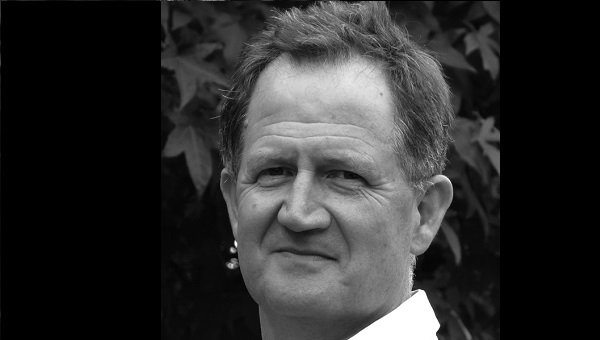 In the first of a two part series, arboricultural consultant Jon Heuch considers the past and the future of the monetary valuation of trees

Until around 2006 if a UK based arborist had been asked to provide a monetary valuation of a tree there would have been only one approach, based on what is known as the Helliwell System. Adopted by the Tree Council and Arboricultural Association it has been modified and tweaked on a number of occasions but still retains the same methodological framework proposed in 1967.

However by 2006 things had changed. Professionals who had used the Helliwell System had expressed concerns with both the theoretical structure of the system and its practical outcomes.

While acknowledging that placing trees on a linear points scale allowed the relative worth of trees, groups of trees and woodlands to be compared, the Helliwell System provided no theoretical background to justify why particular factors were chosen, nor the weight given to each. Furthermore, there was no supporting evidence and no transparency to justify the translation of the calculated Helliwell points into a monetary value. If the original value had been soundly justified it might be possible to argue that there was some sound reasoning behind the system, but there is not. It appears that the conversion factor value is based on the proverbial foundation of quicksand.

This problem is compounded when one considers that the system has now been in place for over 40 years. Annual modifications to the monetary value of a Helliwell point are announced but who is on the committee that decides these things, when they meet and what they talk about is not shared. A vague suggestion that the retail price index is taken into account clouds the issue as the reasons (if any) for linking tree value with retail prices is not known.

In practical terms, Helliwell uses stepped values for each factor with several factors doubling between steps – e.g. from 0.5 to one to two; thus upgrading two factors by one step leads to a fourfold increase in value. In addition, the trump-like nature of choosing a value of zero for any one factor leads automatically to an overall value of zero. Some users were concerned about the subjectivity in assessing particular factors, but this merely reflected their lack of awareness that valuation provides a subjective professional opinion, not a measurement.

This issue raises a variety of issues with regards to professional practice as many arborists can provide a Helliwell value using the simple ready-reckoner that the system provides after a one day training course. However, they are most unlikely to be able to justify that value in an adversarial situation with that training alone.

In my experience, the need to consider a monetary valuation of amenity trees most commonly arises in two circumstances – compensation and public policy.

Compensation covers a variety of circumstances including statutory compensation from compulsory purchase or other legislation such as civil aviation; a civil action following damage by a third party; and insurance claims.

Compensation is not a form of punishment, however. Claims should not be pursued with an idea that a disincentive for change or further damage needs to be established. It should, if successful, merely put the claimant back in the situation they were in before the claim arose.

Public policy issues arise in a variety of circumstances, for example, considering the space best left aside for trees in urban areas; considering how many trees, what types of trees and what size of trees are best used; deciding the size of the tree maintenance budget within a council; or supporting public relations efforts to ‘sell’ the value of trees to the public. These are different, yet related, issues. One valuation method may or may not be appropriate to provide estimates of value.

Jon Heuch is principal arboricultural consultant at Duramen Consulting. He has worked as a tree officer for and as a consultant to several councils in south east England.
www.duramen.co.uk