Are Urban Trees the Solution to Air Pollution? 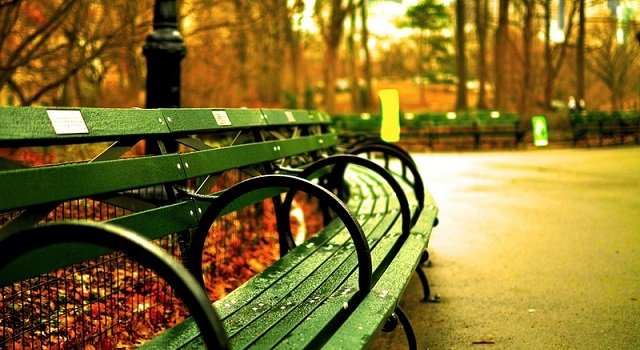 A new report has suggested that planting trees in urban areas might be an effective, low-cost way to reduce air pollution in towns and cities. The study, published by The Nature Conservancy (TNC), explored the expediency of using trees to alleviate pollution against other forms of improving air quality and found them to be competitive in both pricing and effectiveness.

The idea of using trees to cut pollution in urban areas is far from a new one and plenty of studies have been conducted into their environmental benefits. In 2012, the Woodland Trust released a report which claimed that a single tree is capable of cutting ground-level pollution by up to 20%. Meanwhile, a study conducted in Leicester town centre last year concluded that inner-city vegetation could reduce contaminants in their vicinity by 7% by reducing wind flow, increasing turbulence and absorbing harmful particles through their foliage. While it has been suggested that trees could exacerbate urban pollution in certain scenarios, on the whole they provide a beneficial effect on the environment and can even represent good value for money in the process, as this latest study from the TNC has established.

The TNC’s investigation confirmed the results of the previous two studies, concluding that trees can remove as much as 24% of particulate matter (PM) from the atmosphere. PM is a known pollutant that can easily be inhaled and infiltrate the bloodstream, leading to a whole host of cardiovascular and respiratory ailments. As well as removing these harmful particles from the air, the study also suggested that trees are a financially attractive option compared to some other methods of environmental reform. “When you change a bus from diesel to gasoline, for example, you reduce particulate matter pollution, and trees are certainly in the same ball park,” explained Rob McDonald, lead author on the report. “Trees are by no means a replacement for all the other things cities need to do in order to clean their air but they are part of the suite of tools that cities can draw on. “We also looked at how much more trees could help if we planted more trees. We found that there was a lot more scope there. All of the cities we looked at, if all the people in them spent an extra US $4 a year on planting trees, you could save between 11,000 and 36,000 lives each year. This is mostly as a result of having cleaner air.”

Over the past few decades, trees have gradually fallen out of favour in an urban environment – but this new growing body of evidence could change all that. A 2014 study named Valuing London’s Urban Forest estimated that the city’s green areas saved “at least £133 million of benefits every year in terms of air pollution removal, carbon sequestration and reducing the amount of water going into drains.” As such, Mr McDonald believes that trees should comprise an integral part of the green cities of tomorrow. “As well as the avoided mortality, there is even more avoided hospitalisation, and it will benefit tens of millions of folks,” he said. “In this urban century when there are going to be an extra two billion people in cities, smart cities should be thinking about how nature and trees can be part of the solution to keep air healthy.”