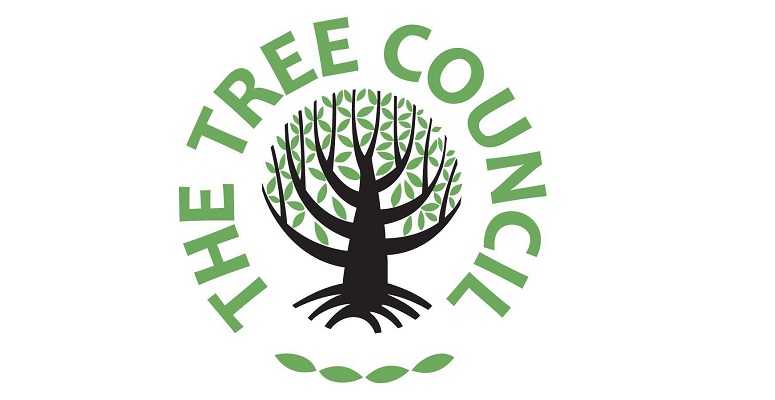 The Tree Council convened a Forum for Trees on Thursday 11 July, where the public, private and charity sectors discussed how the UK can meet ambitious new tree planting targets.

Representatives from sectors spanning forestry, property development, infrastructure and government, as well as conservation charities, farmers and scientists gathered at a Forum for Trees at Lincoln’s Inn, London. They discussed how ambitious new tree planting targets of 30,000 hectares per year until 2050 can be met as part of the UK’s carbon emission reduction targets.

English Tree Champion Sir William Worsley addressed the Forum, as did 16-year-old campaigner and founder of environmental charity Another Way, Amy Bray. The Forum discussed the various challenges which could affect ambitious tree planting, such as land availability, bio-security, cross-sector working and incentives, with a focus on developing practical actions and solutions.

“This week, Sir David Attenborough laid down the gauntlet for the UK to take up responsibility, as the birthplace of the Industrial Revolution, for tackling climate change.

Planting, protecting and celebrating trees is at the heart of the solution – that’s why we’re bringing partners together to discuss how we can meet this challenge head-on.”

“Bearing in mind that we doubled tree cover in the 20th century, planting millions more trees across the UK now is both achievable and essential. It’s fantastic that stakeholders from so many sectors are coming together to discuss the challenges and solutions, the results of which will be fed into the government’s National Tree Strategy.”

‘If a 16-year-old girl can influence the planting of 1,700 trees locally then imagine what an organisation of just 100 adults could do. That’s 170,000 already. If the entire British population each planted 45 trees, mission accomplished.’

The Committee on Climate Change (CCC) published a report on 2 May that called for three billion trees to be planted in the UK as a way of reducing carbon emissions on the road to achieving net zero carbon by 2050. Shortly after, research was published outlining that it is possible for three trillion trees to be planted worldwide to help capture and store carbon dioxide. A progress report published by the CCC on Wednesday announced that the UK must prove that its commitment to net zero by 2050 has teeth in the next 18 months. As it stands UK policy is lagging well behind what is needed to tackle emissions and meet even our current, less stringent, commitments.