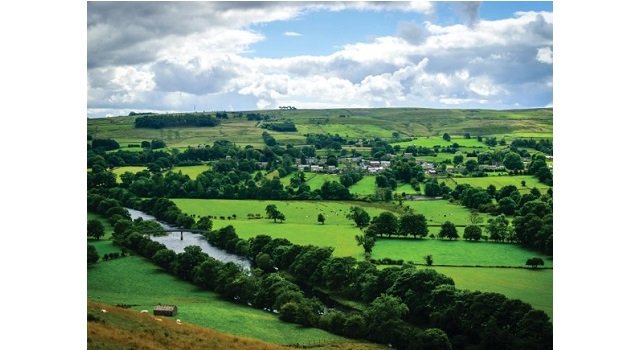 The Woodland Trust is joining 12 other major environmental organisations including WWF, the National Trust, the RSPB, The Wildlife Trusts and Friends of the Earth to unite through a new Greener UK coalition, to ensure that the UK uses the ‘once in a generation’ opportunity presented by the forthcoming Brexit negotiations to restore and enhance the UK’s environment.

In letter to the editor of the Times, Greener UK states that leaving the EU presents significant challenges but also important opportunities for the UK’s environment. It shows concern that the UK’s natural environment is struggling, with over half of species declining, temperatures rising, and our urban air quality leading to poor health.

It welcomes the government’s environmental ambitions and calls on the Prime Minister to state her commitment to using the forthcoming Brexit negotiations to restore the UK’s environment and maintain its protections.

Woodland Trust Chief Executive Beccy Speight said: “The Woodland Trust is uniting today with 12 other environmental organisations, with a combined membership of almost eight million, to launch ‘Greener UK’. We must ensure that the UK uses the once in a generation opportunity presented by the forthcoming Brexit negotiations to restore and enhance the UK’s environment.

“Leaving the EU gives us the chance to remove the artificial barriers enshrined in the Common Agricultural Policy that for many years precluded the consideration of trees and woods alongside many other elements of the natural and farmed environment.”

The Woodland Trust will work with with Greener UK to encourage the Government to: