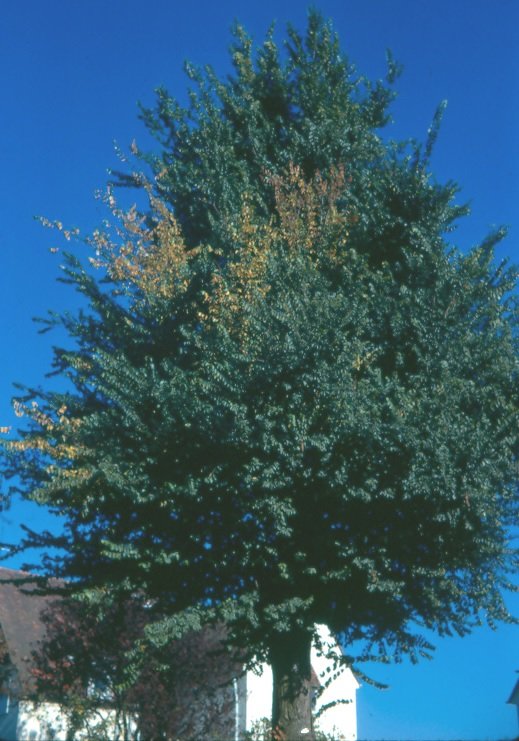 Two trees infected with Dutch elm disease have been felled in Queens Park in a bid to stem a summer outbreak.

The council is now appealing for park users to help them spot any more infected trees, so it can stop it spreading further.The trees, including one which is as old as the park itself, were cut down earlier this month after park rangers spotted the tell-tale signs of the disease.

Delia Forrester told a meeting of the Queen’s Park Local Action Team last week: “We have lost a couple of trees int eh past week to Dutch elm disease. The disease manifests itself by branches becoming discoloured. By the time the disease has gone that far it has to be removed and burnt. Everyone should be watching out for dodgy looking patches.

“One which was lost last week was as old as the park. If you see any digging it will probably be someone digging a trench to prevent it spreading through the roots.”