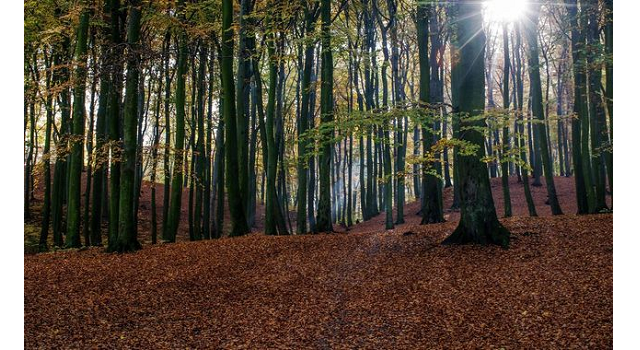 Two men, a landowner and the company he employed, have been fined nearly £12,000 for chopping down a tree in Farnborough conservation area without permission.

Andrew Hendersson, a developer from Bristlecone Gardens Ltd, and the company’s director, David Pink, have come under investigation after a concerned neighbour reported the removal of the tree, but Mr Henderson claimed he was unaware the tree was in a conservation area.

Mr Pink claims that Mr Henderson has advised him that the tree was not subject to a preservation order, and was not within a conservation area.

But the court heard that a planning document, submitted to the council by Henderson, along with a planning application in December 2016, had described the site as lying within the South Farnborough Conservation Area.

At Basingstoke Magistrates’ Court on Thursday 22nd February, Mr Henderson, Mr Pink and Bristlecone Gardens Ltd admitted a charge of permitting the cutting down of a mature sycamore tree, which was within the South Farnborough Conservation Area.

Mr Pink was fined £1,969 and ordered to pay £300 costs. Mr Henderson, Mr Pink and Bristlecone Gardens will each have to pay a victim surcharge of £170.

The charge related to the felling of a sycamore tree without permission at Farnborough Road, Farnborough, in February 2017.

As the site lies in the South Farnborough Conservation area, permission for any work was needed in advance from Rushmoor Borough Council.

“Court action is always the last resort for us but we take the protection of our borough’s natural environment, green space and trees very seriously.

“We would strongly advise anyone wishing to carry out any work on a tree within a conservation area to check with our planners before carrying out any work. If Mr Henderson or Mr Pink had made one phone call to check they could have saved themselves thousands of pounds.  Or they could have gone on line and checked – all of the Tree Preservation Orders and conservation areas are detailed on the council’s website.”