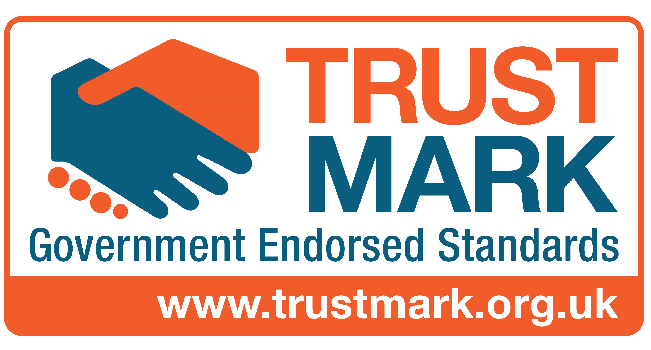 With as many as 170,000 incidents of doorstep crime occurring nationally each year, the ‘Good Neighbours Stop Rogue Traders’ campaign encourages neighbours, friends, families and carers to nominate themselves to discourage rogue traders. These traders often cold call and offer to carry-out repairs which are poor quality, unnecessary and charged at extortionate prices, sometimes even driving the victim to the bank to withdraw money or threatening them.

Simon Ayers, Chief Executive of TrustMark said: “This is a great campaign and a critically important message to drive home, particularly to younger homeowners as well as older people. Rogue traders bring misery to thousands of households. It’s disgraceful that some traders rip people off on their own doorstep.  Not all doorstep sellers are bogus but homeowners need to be wary of people dropping in on them and offering special deals or telling them that their property is unsafe and needs urgent work.

“I would urge homeowners who are thinking of having any work carried out on their home or garden to only use reputable firms they know or that can be properly checked out. And never be pressurised into making a decision on the spot – there’s nothing that can’t wait until you have had time to do some checks.

Simon adds: “As well as checking a tradesman’s ID, it is as important to check exactly which trades a firm is registered for and is capable of delivering.  Organisations like TrustMark are here to signpost people to the trustworthy and reliable firms, with tradesmen who are properly vetted, insured and working to the well-established Government-endorsed standards.  Trust your instincts and remember it’s OK to say no. It’s your doorstep and your decision. Never feel embarrassed to ask the person to just leave.”

TSI Chief Executive Leon Livermore, said: “This campaign gives power back to communities that have been blighted by rogue traders and prevents those most at risk from becoming victims of doorstep crime. While trading standards officers strive to track down and prosecute rogue traders, community intervention is the first step in preventing detriment caused by doorstep crime. The ‘Good Neighbours Stop Rogue Traders’ campaign highlights the impact community-spirit and the goodness of neighbours, friends and relatives can have in making Britain a safer place.”

For further information on TrustMark or to search for a TrustMark-registered firm, visit www.trustmark.org.uk