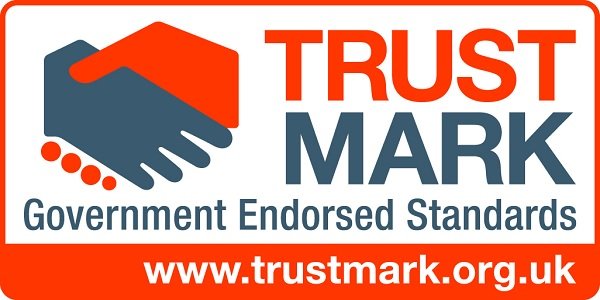 Following last winter’s extreme weather, flood prevention measures has been a priority for many homeowners according to TrustMark, the Government endorsed quality mark for tradesmen, who announced today that it has recorded its highest number of tradesmen details displayed on its website, www.trustmark.org.uk.  More than 7.2 million search results were provided to homeowners who used TrustMark’s website and telephone helpline to find expert tradesmen to carry out work on their homes or gardens during 2014, an increase of 38% compared to the same period in 2013.

Specialists in underground waterproofing (1,031%) and damp proofing & timber treatment (81%) saw the largest rise last year across all trades in 2014 and have been two of the most sought-after trades out of the 34 licensed master trades offered by TrustMark.  This highlights that homeowners have been looking for experts to help them protect their homes with flood prevention measures to try and avoid a repeat of last winter.

October and November also saw an increase in trades for expert roofers (70%), builders (67%), plumbers and heating engineers (61%) and electricians (41%), which together represent 47% of all the searches across the trades during 2014.  Autumn is typically the time of year that homeowners prepare their homes for the arctic months ahead and would have contributed significantly to these growths.

There were a number of other highly sought after trades who have equally seen a sharp rise during 2014 and these include home adaptations for the elderly and disabled (129%), kitchen and bathroom specialists (41%), carpenters and joiners (55%) and painters and decorators (51%), window installers and glaziers (44%) plasterers and renderers (42%), garden landscapers and arboriculturalists (45%).

Simon Ayers, Chief Executive of TrustMark, said: “Homeowners are realising the importance of only using quality firms to do their home improvements and repair work and help protect their most treasured asset – their home. TrustMark provides homeowners with the reassurances they are looking for and the confidence that they are working with tradesmen who are the best in the business. By providing advice, we can guide people through finding the right tradesmen for jobs in their homes and be a trusted avenue for support as and when needed.

closely in partnership with Government departments, our member firms, scheme operators and key consumer organisations such as Citizens Advice, Age UK and the Trading Standards Institute, who are all signposting people to TrustMark.”

All TrustMark firms’ work to Government-endorsed standards and are uniquely checked for three things – their trading practices, customer service and their technical skills.  TrustMark continues to expand its database of around 14,000 individual firms in the UK, providing national coverage with more than 21,000 licensed trades searchable on its database.

For further information and to stay up-to-date with developments at TrustMark, visit www.trustmark.org.uk.