Trees to be felled as part of restoration project in park 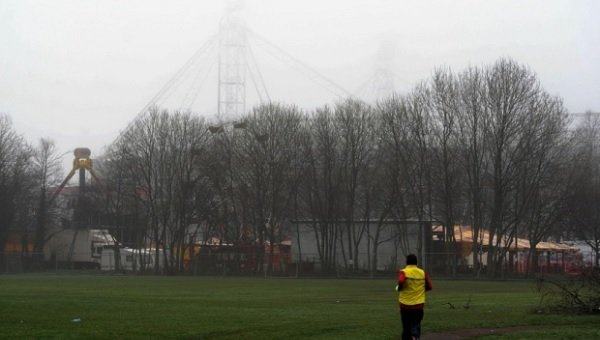 Councillors agreed to the plans to prune 586 trees in Moor Park in Preston, and also to fell and remove scores of others due to poor condition and “design reasons”.

But members of the planning committee objected to plans to remove two trees to allow a new access to the park.

Senior landscape architect for the council, Philip Carr, said it was hoped an area of the park could be restored to the original Victorian design by Edward Milner of a decorative garden.

Two of the trees to be removed were along Moor Park Avenue to allow for a new access to the park, but that was rejected by councillors.

Coun Elizabeth Atkins, the committee’s vice chairman, said: “I absolutely wouldn’t want to jeopardise the plan, I think it would be really good.

“If we were given enough information and clarification about if the design trees are actually there on that site I would think yes, they should be removed, but it hasn’t been put to us clearly enough.”

Coun John Browne said: “The concerns I have are the removal of trees for so-called access, when vehicles have been going on there for a long time.

“I wouldn’t be happy to get rid of perfectly good trees for that reason.”

It was agreed by eight votes to five that the committee would raise no objection, other than to removing the trees on Moor Park Avenue.