Trees to be cleared for £25m highway improvement scheme 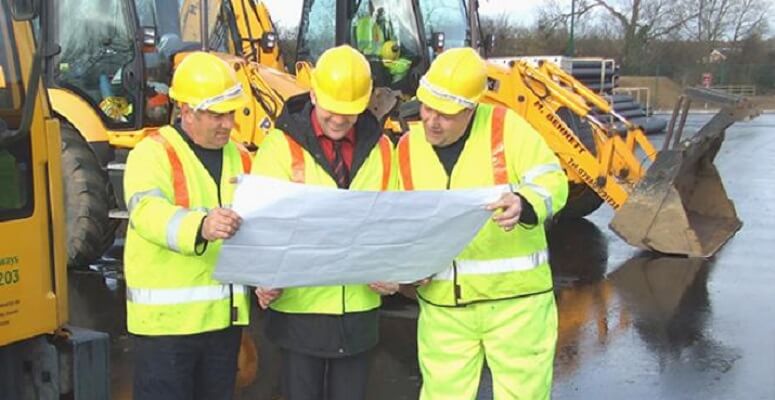 Work on a multi-million pound highway improvement scheme to reduce congestion and unlock future development in Loughborough is set to get under way.

Trees and vegetation will be removed around junction 23 of the M1 and the A512, Ashby Road East.

The forestry works are being undertaken as part of a £25m highway improvement scheme to reduce congestion at existing junctions on the A512 and M1 junction 23.

The scheme is being funded by developers, £5 million from Highways England and £12 million from the Leicester, Leicestershire Enterprise Partnership (LLEP).

Forestry work is due to start on Monday 17 June, and will take around six weeks to complete. During the works an ecologist will be on site at all times to limit the impact the works have on wildlife.

This is a major investment that will unlock future development, boost the local economy and reduce congestion.

“We will work hard to reduce the disruption to people using these busy routes while we are carrying out the scheme and apologise for any inconvenience caused.” Councillor Blake Pain, cabinet member for environment and transport

The information drop-in events will take place from 1pm to 7pm on the following:

The second phase of work – which will involve junction improvements along the A512 including M1 junction 23 to handle the predicted future growth – is due to get under way in the summer.