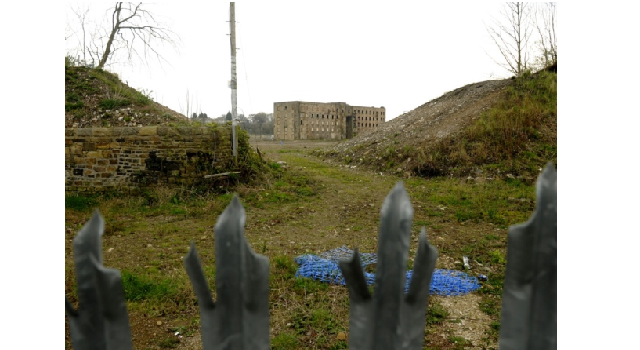 People living next to the Luneside East development have welcomed the confirmation of a Tree Preservation Order on the trees on the site.

A campaign earlier this year to save the trees led to the developer Persimmon Homes scaling back their housing plan from 170 to 149 properties and leaving the tree-lined former railway embankments intact.

This provided an initial six months’ protection, but could not be confirmed as Persimmon Homes had raised an objection to it.

This objection remained even after plans had been amended and planning permission was approved in June.

But Persimmon Homes have now withdrawn their objection and the Tree Preservation Order can be confirmed.

“Now they will be fully protected, enhancing the environment of new and existing residents for a long time to come.

“This is the outcome that the local community had hoped for.”

Residents recently formed the “Friends of Long Marsh Lane Gardens” group to negotiate access to a piece of land next to the trees in Long Marsh Lane.

Group member Louise Mullagh said: “We are grateful to the landowners, Luneside East Ltd, who have been supportive of our proposals for a community garden on Long Marsh Lane.”