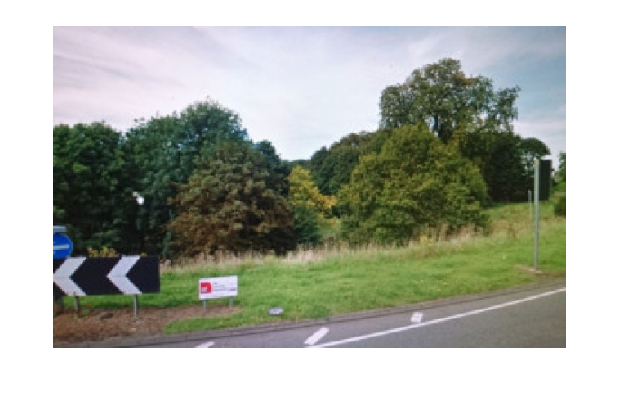 Trees have been uprooted at Round Spinney roundabout in Northampton as part of a major roadworks project.

Motorists who regularly use the roundabout in Talavera Way, near the Round Spinney Industrial estate, have seen trees gradually disappear over the past few weeks.

Northamptonshire County Council said it is part of a scheme to revamp the junction.

As the road is widened towards the centre, the embankment inside the roundabout had to be strengthed to support the new lane.

Therefore highways bosses said the trees had to make way.

A council spokesman said: “This junction is already near to capacity with long queues and delays on certain approaches during both morning and evening rush hours.

“The roundabout is being modified to provide additional traffic capacity to cope with the existing situation and the predicted growth in Northampton over the next 15 to 20 years. To achieve this extra capacity lanes on the roundabout are being widened, on both the inside and outside, by building up the embankments within the roundabout.”