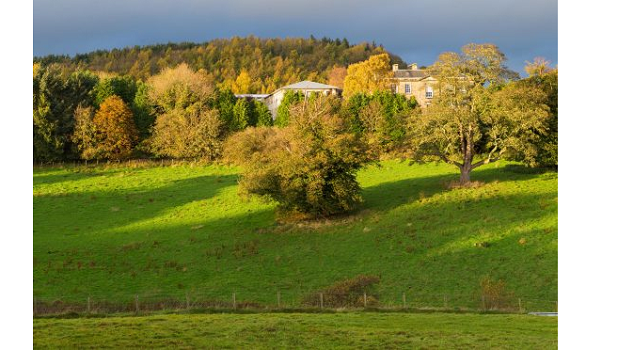 The owner of Hillside School in Aberdour has made a failed attempt to prevent an order protecting trees on land subject to a housing proposal.

Fife Council has introduced a tree preservation order (TPO) for the school grounds which are subject to a planning application in principle for 125 homes.

West Fife councillors were told in a report: “It was brought to the council’s attention by the residents of Aberdour who were concerned about the future of the trees as they were aware of a proposed planning application involving the removal of a large number of mature trees.

“The trees in question are prominently located, have a high amenity value and are a strong landscape feature.

“The woodlands, also within the TPO plan, are recorded as ancient woodland in Scottish Natural Heritage’s woodland inventory.”

Hillside School argued the TPO would hinder the management of the trees.

Lawyers for the school wrote to the council stating permission would have to be sought each time work had to be done on the trees.

They said it would “place an unnecessary burden upon our client.”

The school also said the TPO was “unnecessarily broad” because it included parts of the site where there were no trees.

Ms Evans said the whole site had been included with the aim of including all the trees on the site, including individual specimens at scattered locations.

She added: “The trees are a material consideration, but the planning application supersedes the TPO.

“It is there to prevent the felling of trees that are unprotected at this moment in time.”

Hillside School said the proposed development would fund a new build-school near the existing facilities, which include a 200-year-old building described as no longer fit for purpose by the school’s director.

Around 460 letters of objections have been received by the council in response to the plans.

A second TPO was confirmed for Aberdour, safeguarding seven trees at Hewitt Place.

Three objections had been submitted in relation to the TPO.

An application has been made to the council to remove three trees near homes occupied by older residents.

One elderly resident had reportedly been hit in the face by a falling branch and there were concerns future incidents could result in injury or even death.

Ms Evans said two of the trees would be surveyed again to assess their safety.