Trees at Plymouth farm believed to be set alight deliberately 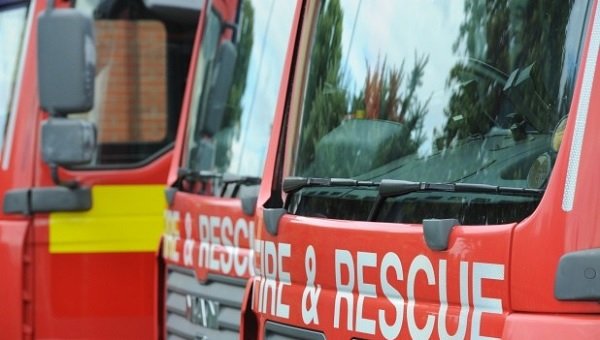 Trees are believed to have been set alight deliberately at a farm, spreading to nearby garages, according to the fire service.

The incident happened today at around 5.30pm on Austin Farm.

One fire engine from Crownhill and another from Greenbank fire station were mobilised to reports trees on fire, and on arrival, crews confirmed a large amount of fallen trees behind a garage block were well alight.

Crews used one jet and one hosereel to extinguish the fire – and five garages were slightly affected by fire and smoke.

The fire was believed to be deliberate.