Trees are felled ahead of site revamp and new Nuneaton school 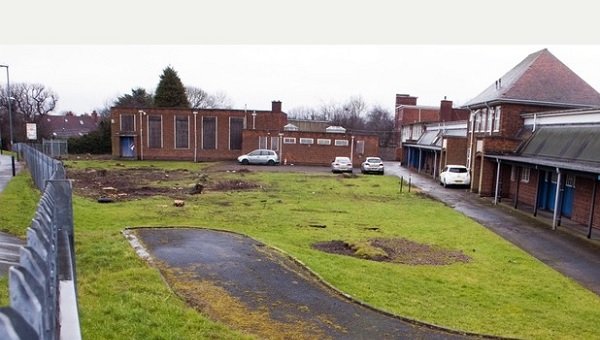 Preparation work has started on a project to create a new school in Nuneaton.

Groundwork is underway at the former Manor Park School site.

So far a number of trees have been felled ahead of work to form the MacIntyre Academies Trust School, which is due to open in September.

As reported in the News, work is due to begin in earnest on transforming the site in May.

Initial plans were to raze the former school to the ground, but having worked out the costs, a decision was made by Warwickshire County Council to adapt the current site alongside a small extension.

The MacIntyre Academies Trust School will cater for 80 children and young people aged between nine and 19 with a range of behavioural issues such as autism.