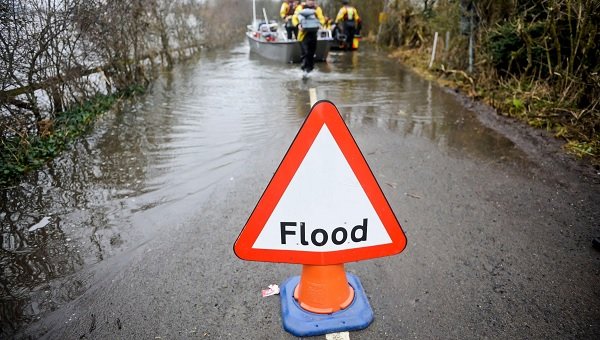 The Government needs to focus on long-term investment to mitigate the risk of future flooding, as well as allocating funding for just short-term defence strategies, The Woodland Trust has said.

Today the Environment, Food and Rural Affairs (EFRA) Committee released a statement calling for the Government to take action now to prevent the repeat of the devastation caused by winter floods.

The Chair of the EFRA Committee, Miss Anne McIntosh has not only asked for increased revenue funding so essential work, such as dredging and watercourse maintenance, can be carried out, but also that Environment Agency cuts do not have a detrimental effect on its work developing and improving flood defences already in place.

John Tucker, Director of Woodland Creation at the Woodland Trust, said: “The Woodland Trust supports the EFRA Committee’s requests for improvements and increased Government commitment to flood defences. However, we believe these play just a small role in the long-term solutions needed to reduce flooding in the future, in particular the important role of planting trees towards contributing to, or mitigating, the risk.

“Alongside engineered flood defences that will continue to be needed to lower the risk in many places, strategically located trees and woodland help to reduce flooding, whilst also improving water quality, contributing to biodiversity conservation, storing carbon and helping support more sustainable farming practices.

“Trees and other aspects of land management have a critical role to play in protecting property and farmland. We hope Government responds by supporting the creation and management of trees and woodland as part of its flood strategy to ensure their full role in flood defence can be realised, and the risk faced by our communities is reduced.”