Trees from across the globe planted at Dawyck Garden 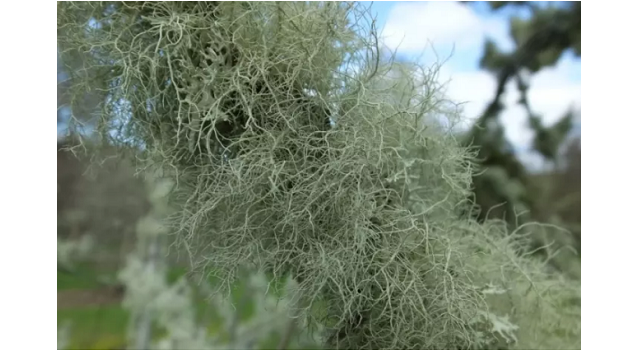 The Dawyck Botanic Garden is a 62 acre Regional Garden of the Royal Botanic Garden, Edinburgh and is situated about 10 miles from Peebles, near Stobo. The garden is famous for its old and majestic specimens of trees, especially conifers.

Planting at Dawyck was started by the Veitch family in the 17th century. It was acquired by the Naesmith’s in 1691 and Sir John Murray Naesmith supported plant hunting expeditions including those by David Douglas who collected and introduced seeds of many species of trees, especially from North America, and it is those mature trees which are the outstanding feature in the garden today.

In 1897 the Balfour family acquire Dawyck and continued the tradition of planting trees.

Unfortunately, the garden was devastated by the great gale in 1967 and many trees were blown over or badly damaged.

In 1978 the garden was given to the Royal Botanic Garden, Edinburgh.

There are many special old trees in the garden, two of note are the European Larch planted in 1725 and the distinctive fastigiate form of the Beech tree which has the cultivar name Dawyck which dates back to 1860. This tree is now widely planted where a narrow, upright tree is required in the landscape.

The climate at Dawyck is much more continental than that in Edinburgh and the air is much cleaner and the garden is much better suited than Edinburgh for many species of trees.

The effects of the clean air can be seen with the growth of many species of lichen on the trees, the lichens do not feed or steal nourishment from the trees but obtain their nutrients from the air and rain water and many are particularly sensitive to atmospheric pollution. On some trees it gives them a frosted appearance and looks like Christmas decorations.

Many young trees sourced from nature around the world are being planted each year which will maintain the garden into the future as a special arboretum.

Large numbers of shrubs and herbaceous plants have also been planted and a special visit to the garden in late spring and early summer to see the Himalayan Blue Poppies and primulas is well worth while.

One area at the top of the garden is known as Heron Wood as at one time Herons nested there. It is dominated by large old Beech trees and regenerating Birch. This area has not been “managed” and has been left as a sanctuary for wild fungi, mosses and lichens to grow and thrive.

They are regularly monitored and over the years many species have been recorded and each year some new species turn up for the first time.

The garden is open to the public from February 1 to November 30, admission is £6.50 and children can get in for free. There is a tea room, toilets and plants for sale.