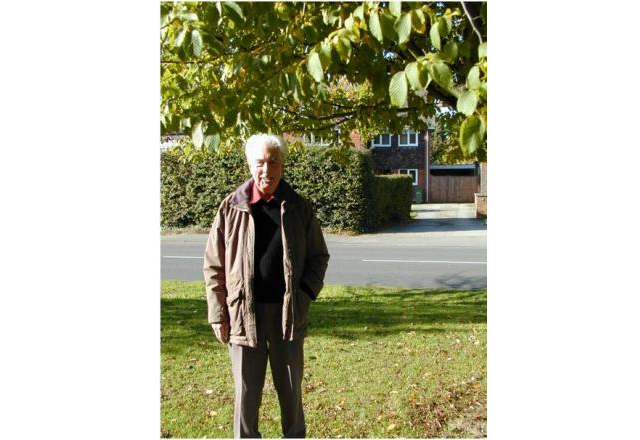 A man who has planted more than 300 trees has been rewarded for his dedication to conservation.

Geoff Willis, 81, of Portway Court, in Halstead, moved to the town in 1974 and was appointed Halstead’s first tree warden in 1982 under the National Tree Warden Scheme.

Almost single-handedly, Geoff planted 300 trees in and around the town in the six years he held the position, most of which can still be seen today, including some in St Andrews churchyard, Ramsey Academy, St Andrews Primary School and also along Hedingham Road, after the elms along the road were lost to Dutch elm disease.

Mr Willis said: “I enjoyed gardening as a teenager and think my appreciation for trees grew out of that.”