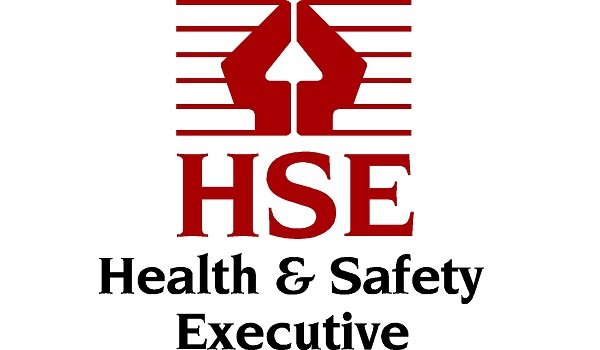 A self-employed arboriculturalist from Spalding has been fined after two workers  – a father and son – both suffered hand injuries while splitting logs.

Grantham Magistrates’ Court heard that on 8 March 2014, a 52-year-old man, who was working for Lewis Hart, was guiding a log through the splitting machine when his left hand came into contact with the blade, partially severing a finger. It was amputated in hospital.

When a Health and Safety Executive (HSE) inspector interviewed him about the incident he dicovered the victim’s 24-year-old son had been injuired on the same machine just two months earlier but Lewis Hart had failed to report it.

In that incident on 2 January 2014, a log had moved during the splitting process and crushed his hand, breaking it in three places. He was unable to work for a month.

Both men, who live in Spalding but have asked not to be identified, are now working for someone else.

HSE’s investigation found the log splitter had never been guarded. A prohibition notice was issued banning its use with immediate effect until it could be made safe.

Lewis Robert Hart, 25, of Linden Way, West Pinchbeck, Spalding, pleaded guilty to breaching Regulation 11(1)(b) of the Provision and Use of Work Equipment Regulations 1998 for failing to guard the machine, and a separate offence of failing to report one of the incidents.

“The risks associated with unguarded machinery are well known in the industry, and so are the measures that should be taken to minimise or remove those risks.

“Lewis Hart was fully aware of the lack of guarding on the machine but failed to take action leading to painful injuries.