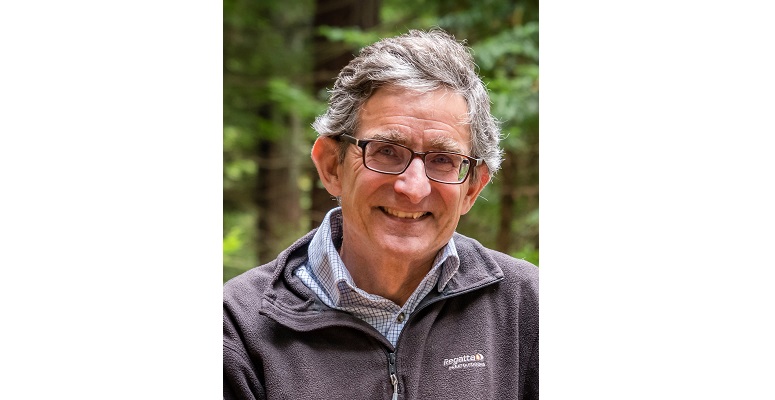 The Forestry Commission’s  Provisional Woodland Statistics 2020 published this month reveals that at just 13,460ha in 2019-20, the current level of new planting represents a 1% decrease from the previous year; just 17% of planting was in England, 1% in Wales and 2% in Northern Ireland, with the remainder in Scotland.

The Royal Forestry Society’s (RFS) recent survey report  ‘Woodland Creation Opportunities and Barriers’ published earlier this month has revealed that while many landowners and managers are behind the need for more woodland cover, they face significant obstacles in making  the long term commitment that converting land to forestry requires.

RFS chief executive Simon Lloyd warns that the government must engage with landowners to remove these barriers if targets are to be met: “These figures fall far short of the government’s target to plant 30,000 hectares a year for 30 years as part of its climate change strategy.

“Most new woodland creation is on privately owned land and it is vital that government and devolved administrations engage with landowners,” says Simon Lloyd. “We are at a point in history where there will be a fundamental change in land use policy following Brexit and it is vital that in the forthcoming Tree Strategy for England and the Environmental Land Management Schemes (ELMS) in England, and its equivalents in the devolved administrations we get it right. At the moment many landowners are not convinced that the current grant systems make woodland creation viable and that needs to change if we are to see new well managed woodlands we would all welcome.”