Tree surgeon plans to fly to help in Nepal 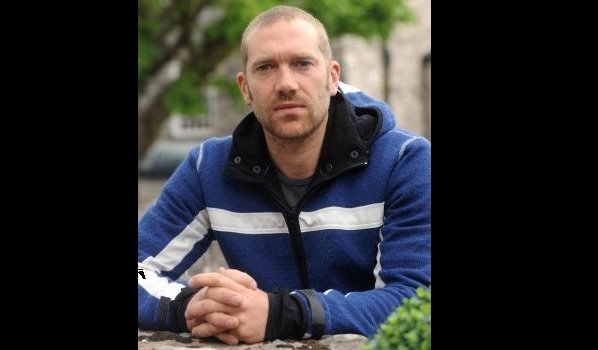 A Staveley man has been invited to travel to Nepal to help earthquake survivors deal with the psychological aftermath of the disaster.

Dave Elleray, who runs a support group in Kendal, plans to fly to the devastated Himalayan country in mid-June with two friends from Essex, Rudi and Jenny Kennard.

The three are involved in the international 3 Principles movement, which promotes psychological well-being through universal principles of ‘Mind, Consciousness and Thought’.

Dave, 35, who runs the 3 Principles Group in Kendal, said the aim is to help earthquake survivors deal with the ongoing trauma.

He said: “We were invited to travel to Nepal by a Nepalese woman who contacted Rudi and Jenny via their website 3 Principles Movies.”

The trio also aim to raise money to buy shelters for the homeless earthquake victims.