Tree which has stood up for decades finally succumbs to disease 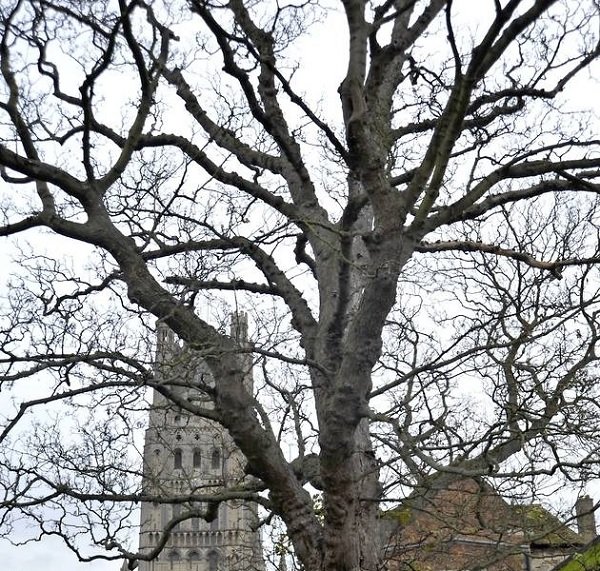 A sycamore tree thought to be almost 90 years old is to be felled because of disease.

The tree, which sits beside the boundary wall of the Old Palace, in Ely, has been monitored closely by East Cambridgeshire District Council sign the first signs of disease were spotted back in 2012.

At the time, the tree was reduced in an attempt to retain it in a safe condition and see if the tree had the vigour to respond.

But the tree has continued to decline and during an inspection earlier in the summer, officers found that a large central section was dead.

This has left the authority with no other option than to remove the tree with the work to be carried out on August 21.

The district council is now in discussions with Ely Cathedral to arrangement for a replacement tree on Palace Green to be planted.

Cathy White, senior trees officer at East Cambridgeshire District Council, said: “Unfortunately over recent years, we noticed a growing number of dead areas within the tree’s canopy and despite the surgery in 2012 we have not been able to save it. “Obviously the removal of the tree will leave a gap on Palace Green but we will plant a replacement tree which we hope will grow and flourish to be loved as much as the old sycamore has been.”