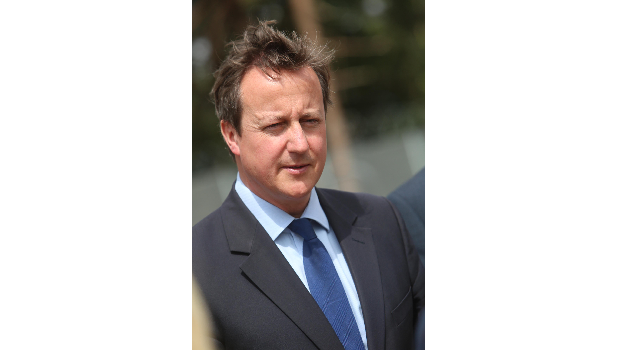 An 87-year-old tree at the centre of a dispute that saw David Cameron intervene is to be chopped down.

The horse chestnut tree in Leafield village green will be felled next week after the parish council decided it had damaged a nearby home.

It comes despite a petition signed by 150 residents asking the council to keep the tree, which was planted in 1927 to celebrate running water being pumped to homes in the village for the first time.

Two years ago cracks appeared in a wall at the former butcher’s shop in The Green, which has been converted into a house and is 10 metres from the tree.

The owners’ insurer, RSA, carried out investigations into the issue and said the tree was at fault and needed to be felled.

But the parish council hired Dr Giles Biddle, a specialist in subsidence damage to buildings, who claimed the insurer’s research was “inadequate” and did not look at the foundations in enough detail.

Prime Minister and Witney MP Mr Cameron asked RSA and the parish council’s insurers Aviva to find a solution but said it would cost the council £68,000 to underpin the house.

It held an extraordinary meeting in July and agreed for it to be felled, saying it could not afford the underpinning work.

The parish council said a contractor has been hired and it would cut down the tree on either Monday or Tuesday.