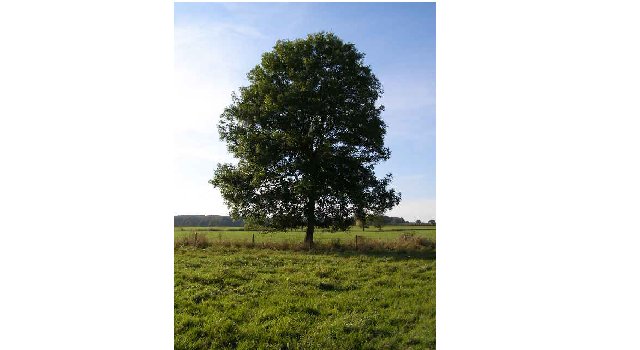 The site contained a house which would be demolished. However, 18 protected trees had been removed in 2010 and 2012. The appellant claimed that the council had initially stated that the trees were not protected and further asserted that a woodland tree preservation order was inappropriate since it comprised trees sited within a series of private gardens. In any event, it was unreasonable to require any replacement trees to be planted in the spot where they once stood, the appellant arguing that a plan accompanying the notice was too specific in its requirements.In deciding that the existence of the tree preservation order was likely to have been known at the time the property had been purchased, the inspector acknowledged that the council had initially indicated via an email that they were not protected. But this had been corrected later in 2010 so that by 2012 there was no uncertainty as to their protected status. The loss of the trees had significantly diminished the character of the area, with individual specimens of Scots pine having been around 26 metres in height. They would have been seen from various public viewpoints and the enjoyment of the local environment had been severely compromised.

There was no objection to siting two houses in tandem, the inspector decided, but if the appeals were allowed this would preclude the ability to plant replacement trees in the spots where they once stood. This would be a ‘second best’ solution because the replacement specimens would not have the same appearance of depth, with the new planting being more fragmented and failing to reflect the previously dense woodland character. Consequently, the dwellings would result in significant harm to the character and appearance of the area.