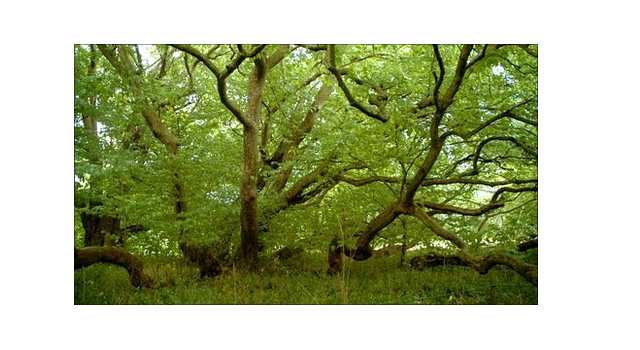 A scheme to plant trees in the Ribble Valley’s 35 parishes in memory of the borough’s First World War fallen is nearing completion.

Since its launch earlier this year 27 oak trees have been planted by the borough’s mayor, Coun Michael Ranson.

Next week will see nine planted, with the remaining four completing the project during Remembrance weekend in November.

The trees bear plaques in memory of the hundreds of young Ribble Valley men who lost their lives during the Great War.

A dove tree was also planted in the grounds of Clitheroe Castle in August, marking 100 years since the outbreak of the First World War.

Coun Ranson, who lost a great-uncle in the war, said: “We are all connected to the First World War, through our family history, the fallen in our local communities, or its long-term impact on society.

“I am delighted that so many parishes have supported the tree-planting campaign and helped create a ‘living’ memorial to the borough’s brave young men and their loved ones.”

As Ribble Valley did not exist until 1974, precise records of the number of fallen in the borough do not exist, but it is believed to be around 1,000.

Parish councils have been in talks with the borough council to find appropriate sites for the trees.

Monday, October 6, will see the mayor plant a tree in Balderstone, Osbaldeston, Mellor and Copster Green.

He will also plant a tree in Salesbury, Clayton-le-Dale and Ramsgreave.

The following day trees will be planted in Bolton-by-Bowland, Slaidburn and Longridge.

New trees will be planted in Longridge after the originals were vandalised the night before the mayor was set to unveil them.