Tree management up for review after residents complain 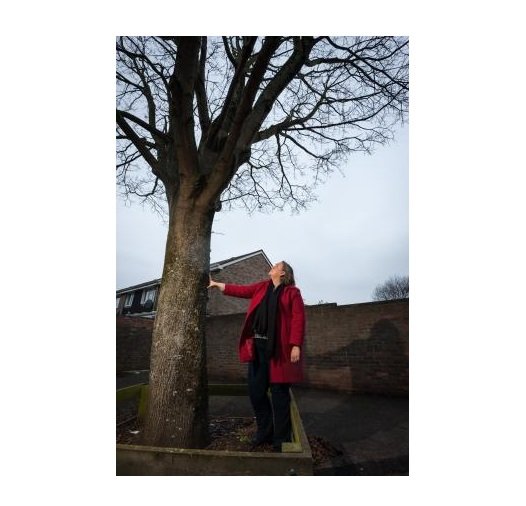 The Herald has reported that tree management policy for Oxford is being re-drafted after calls for “more weight” to be given to the needs of local residents.

At a meeting of Oxford City Council’s Scrutiny Committee meeting yesterday members were shown the old plans, which date back to 2008 and were last reviewed in 2011.

Councillor Linda Smith, who represents the Blackbird Leys ward, had originally called for the review after a number of complaints from residents in the area.

She said: “The record in front of us was the existing tree policy, which parks officers spoke about.

“I asked that when the new policy is drafted – it will be written soon – tree management is not just about science and biology.

“Local residents living in proximity to trees need to be given more weight and their views given more importance than seem to be attached to them in the current policy.”

The current policy prioritises work on trees based on dangers or obstructions, and does not permit felling based on bird droppings, aphids, blocked lights, size or newly-installed dropped kerbs.

Ms Smith added: “At the moment it talks about reasons why things can’t be done, such as felling, and I said let’s look far more at what can be done to address residents’ concerns. Often they just want some pruning or the crown lifted to relieve the problems they’re having. I hope the new one will be far more responsive.”

Image courtesy of The Herald