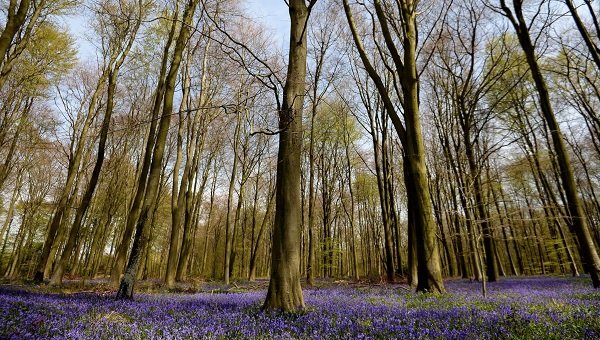 AN award-winning tree group will celebrate its 10th anniversary this year after planting almost 1,000 new trees.

Trees for Cotherstone was set up in 2004 after two of its founding members noted that the area was full of mature trees that were gradually falling down and leaving gaps in hedgerows.

The community group, which received joint first prize in the AONB Partnership Conservation Awards in 2005 and in 2009 received a County Durham Community Partnership environmental prize, works to maintain the landscape and promote an interest in environmental issues.

The agriculture in Cotherstone is primarily the raising of livestock and trees are relied on to provide boundaries which ensure the safety of the animals.

Since 2004 the group has planted more than 400 trees in stock proof cages and a further 500 in small plantations.

It is now also involved in the Heart of Teesdale Partnership, Birds and Landscapes where a further 100 trees have been planted and the plan is to plant over 200 trees.

Peter Ditchburn, chairman of Trees for Cotherstone, said: “The group is totally comprised of volunteers. Fortunately there is a team of enthusiastic and skilled individuals who support the continuing success of the work.

“The majority of the landowners are very supportive of our endeavours and this is crucial to our success. A big thanks to them for their support over the years.

“Over the 10 year period the group have made a significant contribution to the environment in the local area particularly sustaining the tree population and hopes to continue into the future.”